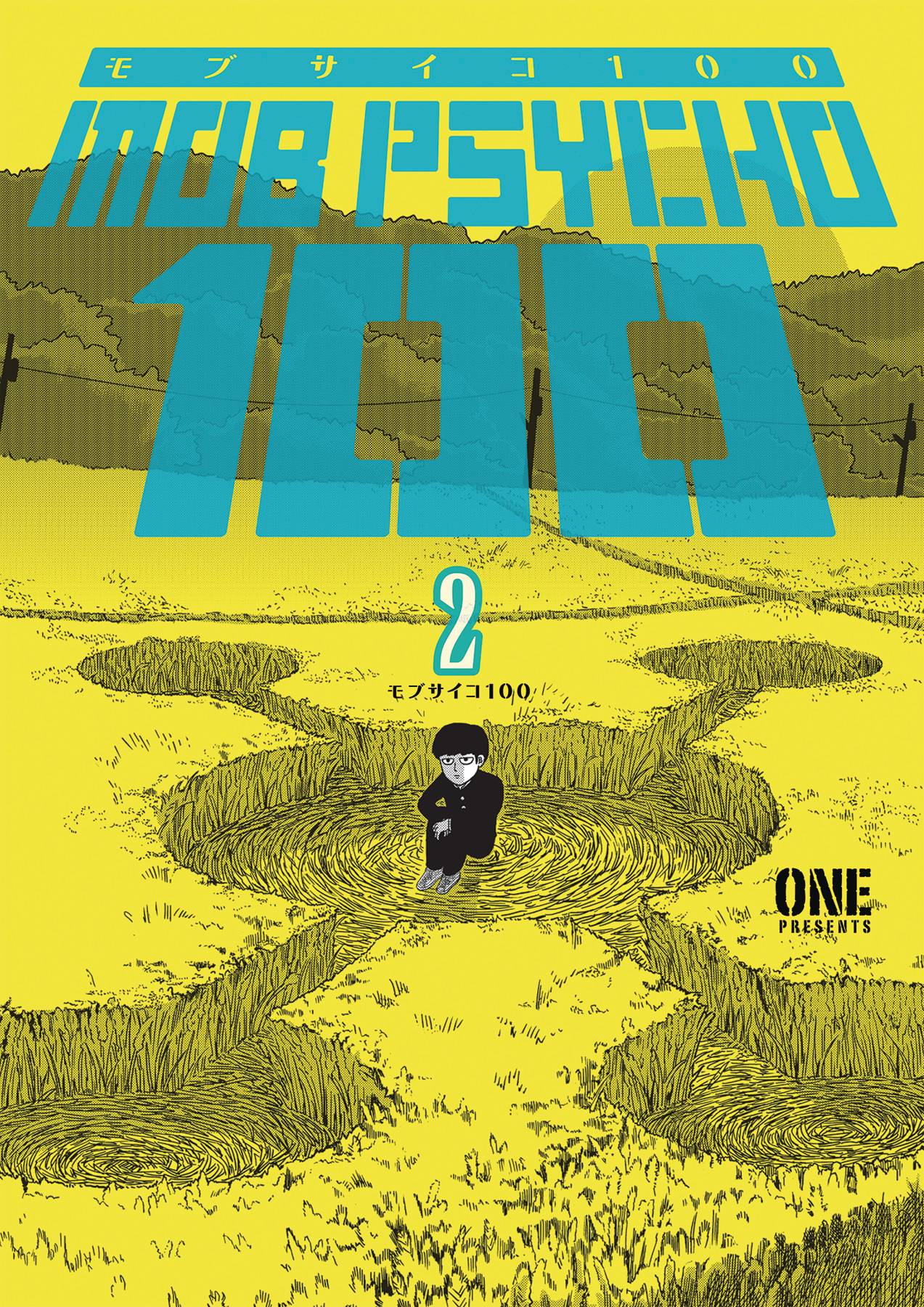 #
NOV180277
(W) One (A/CA) One
From the creator of One-Punch Man! A cult is starting to form... around Mob! While Mezato tries to dig up info on the shy but powerful psychic for the school paper, Mob gets tricked into an abduction plot designed to force the Body Building Club into a fight with the delinquents from their rival school. But when the other school's "secret leader" Teru turns out to be a fellow superhuman, it's going to be a massive but one-sided fight... because super or not, Mob refuses to use his ghost-busting powers against a fellow human!
In Shops: Mar 13, 2019
SRP: $11.99
View All Items In This Series
ORDER SUBSCRIBE WISH LIST