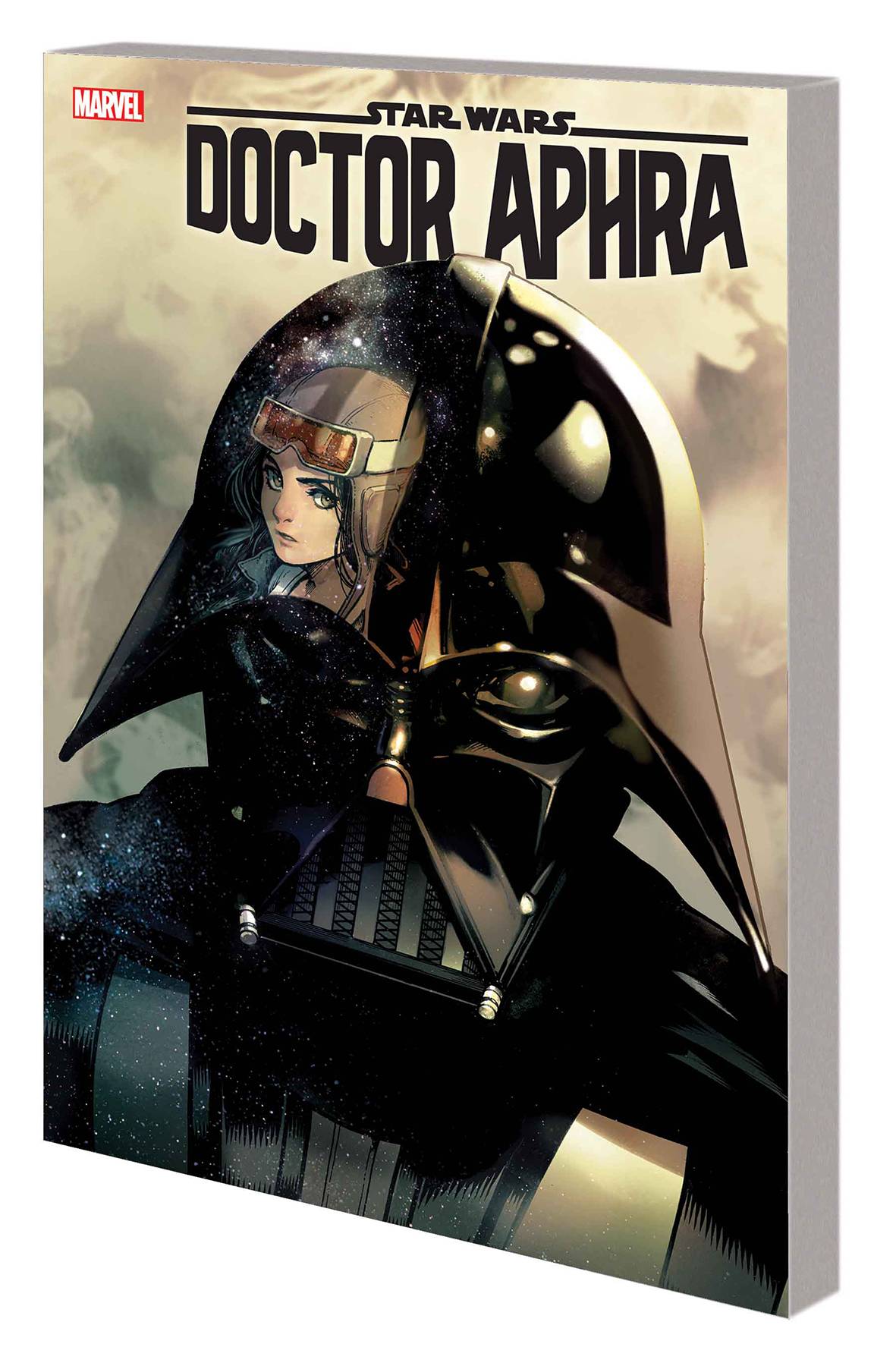 #
NOV171074
(W) Kieron Gillen (A) Kev Walker, Marc Laming (CA) Karmome Shirahama
Aphra's back with a new plan that's guaranteed to pay! There's just one teensy problem: It involves surrounding herself with some of the galaxy's biggest baddies. And they don't like the not-so-good doctor's tricks! Her mission to make quick credits by auctioning off an ancient Jedi artifact will start well...and end badly. And that's just when a dark figure from Aphra's past decides to make an appearance! Plus: A solo focus on Aphra's Wookiee shadow, Black Krrsantan! Find out why this beastly bounty hunter is as frightening as they say - and then some! Collecting STAR WARS: DOCTOR APHRA #9-13 and STAR WARS: DOCTOR APHRA ANNUAL #1.
Rated T
In Shops: Feb 07, 2018
SRP: $17.99
View All Items In This Series
ORDER SUBSCRIBE WISH LIST