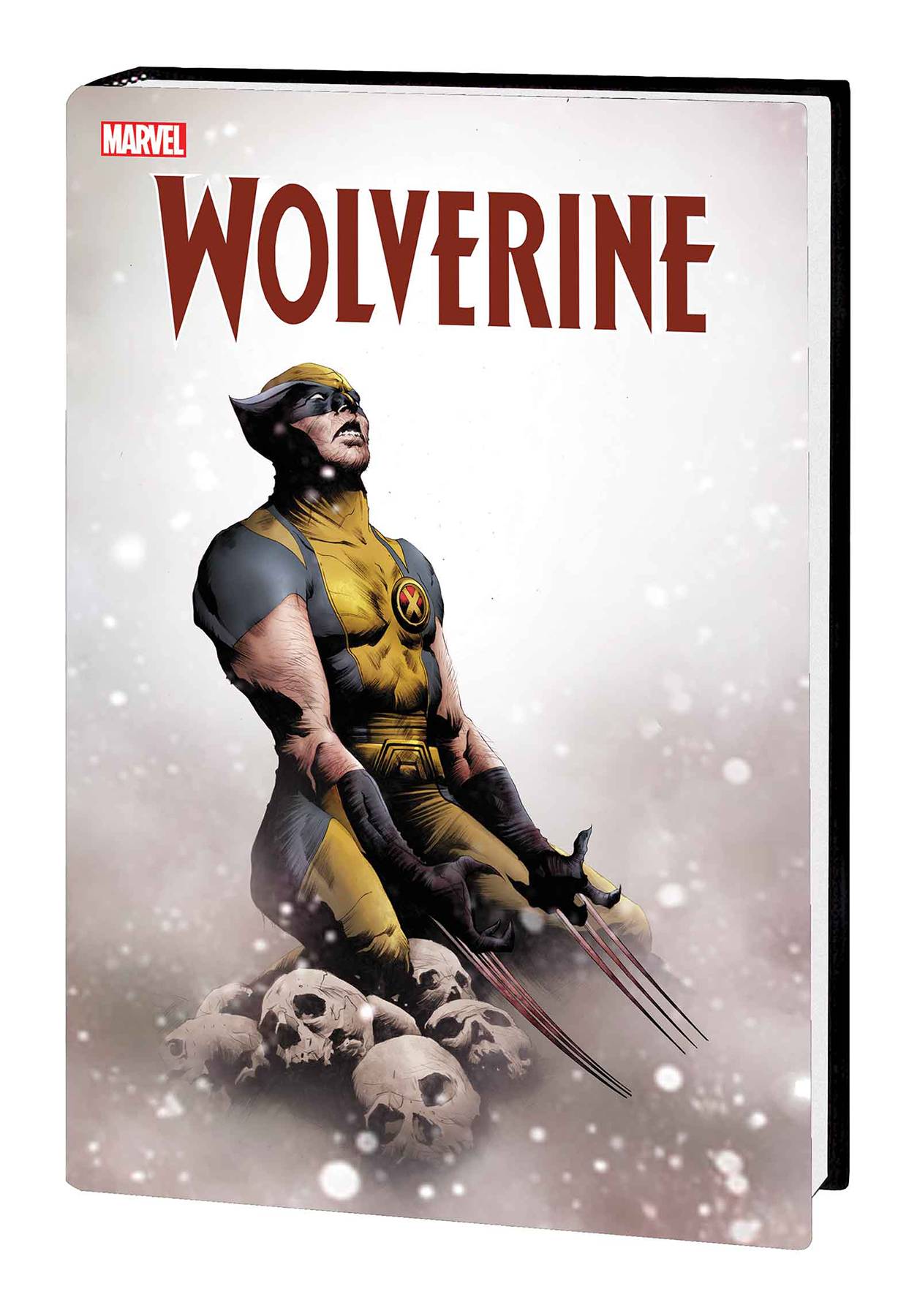 #
NOV171044
(W) Jason Aaron (A) Adam Kubert, Renato Guedes, Jefte Palo, Daniel Acuna, Goran Sudzuka, Ron Garney, Steven Sanders, Billy Tan, Carlos Pacheco, Frank Cho, Alan Davis (CA) Jae Lee
Jason Aaron puts Wolverine through Hell - literally! A mysterious organization conspires to possess Wolverine's body with demons, and send his soul to the underworld! Waiting for Logan are the souls of unexpected family and friends - and the Devil himself! Naturally, Wolverine plans to claw his way back out and have his revenge - but that might be exactly what the shadowy group wants! Will the final twist in its plan shatter Wolverine completely? Plus: Wolverine and Spider-Man must survive a trip through time without killing each other, Wolverine faces Cyclops in a schism over the future of the X-Men, and Logan returns to Japan to prevent an underworld takeover by his oldest foe! Collecting ASTONISHING SPIDER-MAN & WOLVERINE #1-6; WOLVERINE (2010) #1-20, #5.1 and #300-304; X-MEN: SCHISM #1-5; and material from WOLVERINE: THE ROAD TO HELL #1.
Parental Advisory
In Shops: May 02, 2018
SRP: $100.00
ORDER WISH LIST