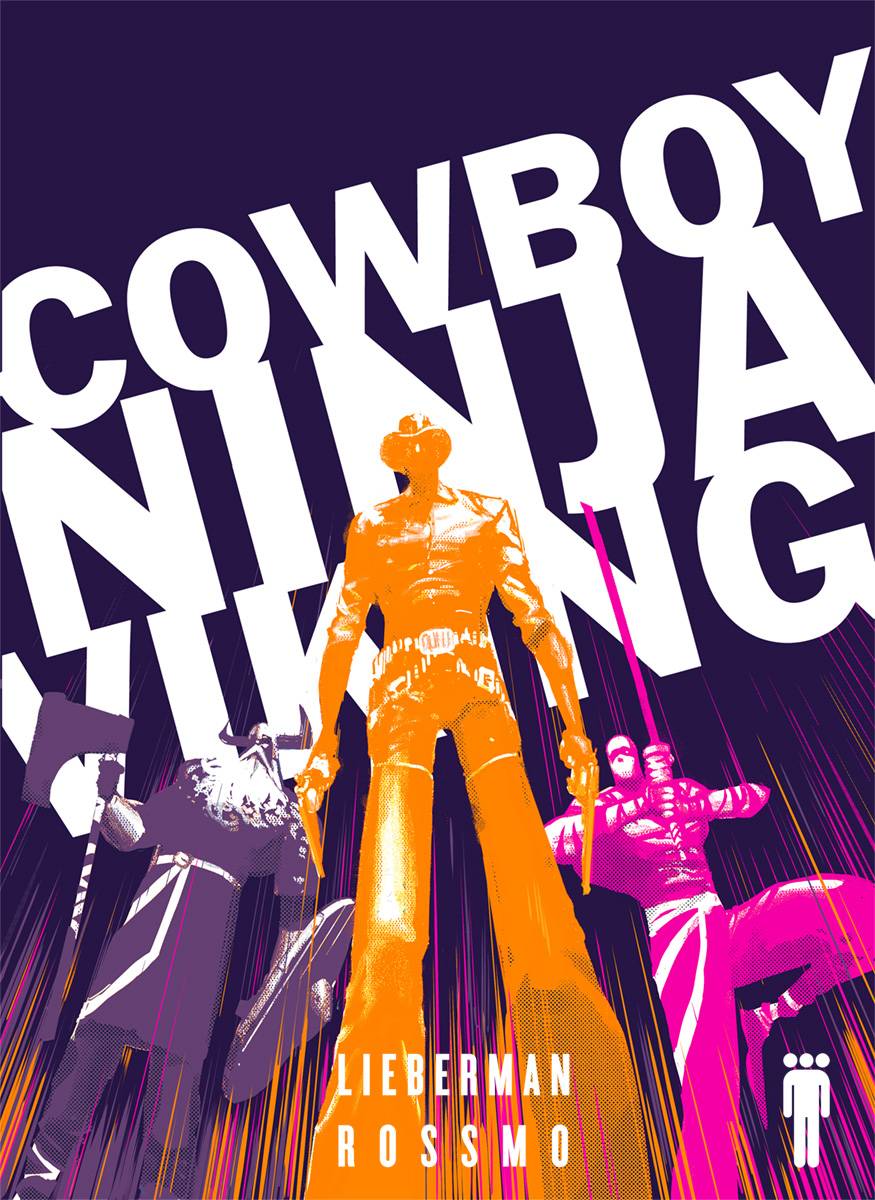 #
NOV170665
(W) A. J. Lieberman (A/CA) Riley Rossmo
SOON TO BE A MAJOR MOTION PICTURE STARRING CHRIS PRATT (Guardians of the Galaxy, Jurassic World). This giant, oversized, deluxe trade paperback collects the entire run of the critically acclaimed, fan-favorite series, complete with extensive extras & bonus material.
It started with Dr. Sebastian Ghislain-rogue psychotherapist / covert op / DJ. Tasked with creating a counterintelligence unit, he turned to those long thought useless to society: patients with multiple personality disorder. These agents became known simply as Triplets. Misguided? Yeah. Impractical? Sure. But did it work? Absolutely not!
Now someone has located each Triplet and created a band of ridiculously disturbed but highly effective assassins. Our only hope? A Triplet known as Cowboy Ninja Viking. We are so screwed!
In Shops: Jan 10, 2018
SRP: $19.99
ORDER WISH LIST