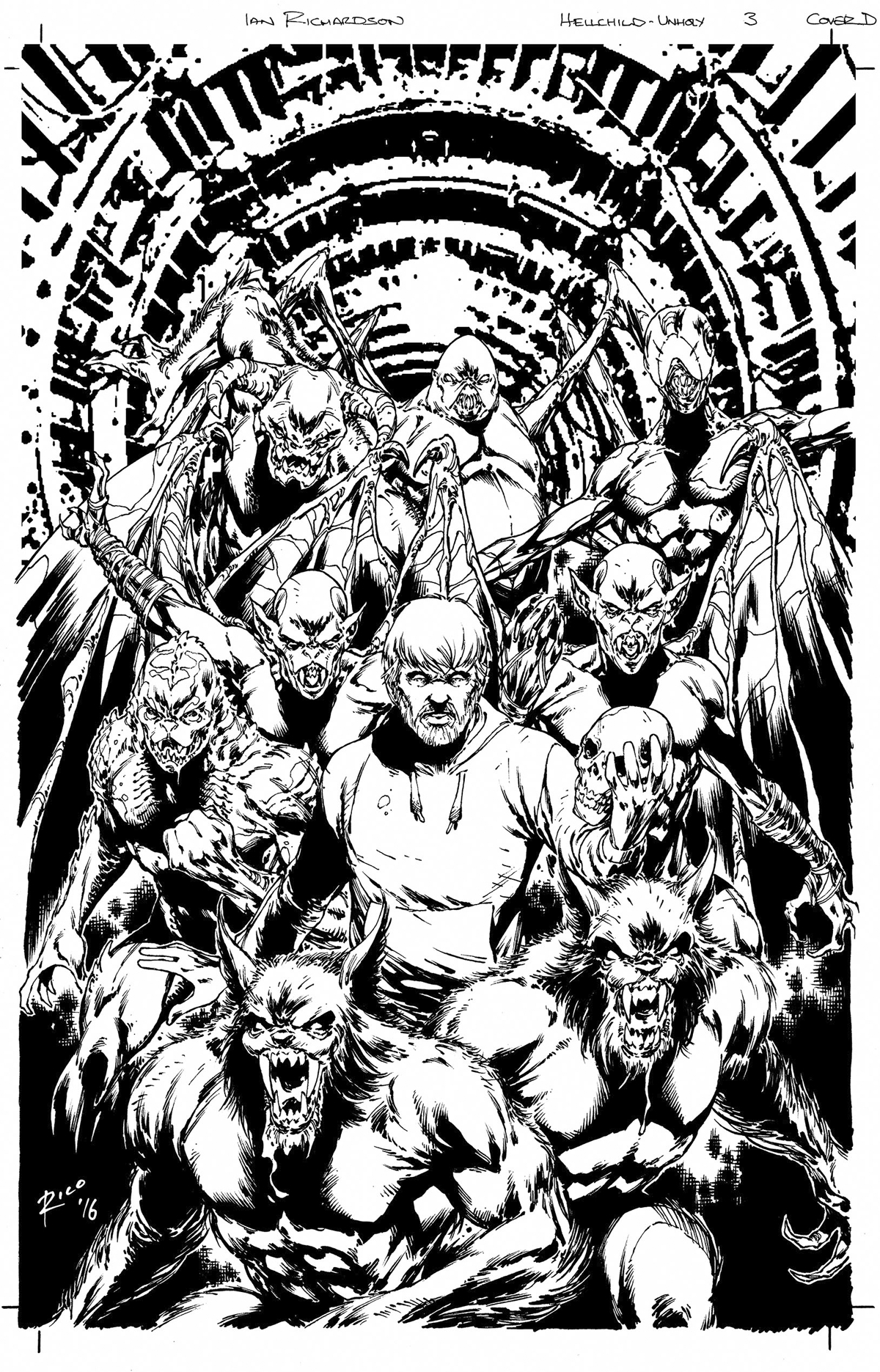 NOV162052
(W) Pat Shand (A) Renzo Rodriquez (CA) Ian Richardson
Hellchild and Jezebel beleived that they were successful in their raid of serial killer Kevin Nestor's lair, but Nestor survived their assault. Imbued with new powers, the ruthless murderer will unite New York City's monsters against the thing they fear most: humanity. As a supernatural war brews in New York City, Hellchild faces a dire choice.
In Shops: Jan 25, 2017
SRP: $3.99
View All Items In This Series
ORDER WISH LIST