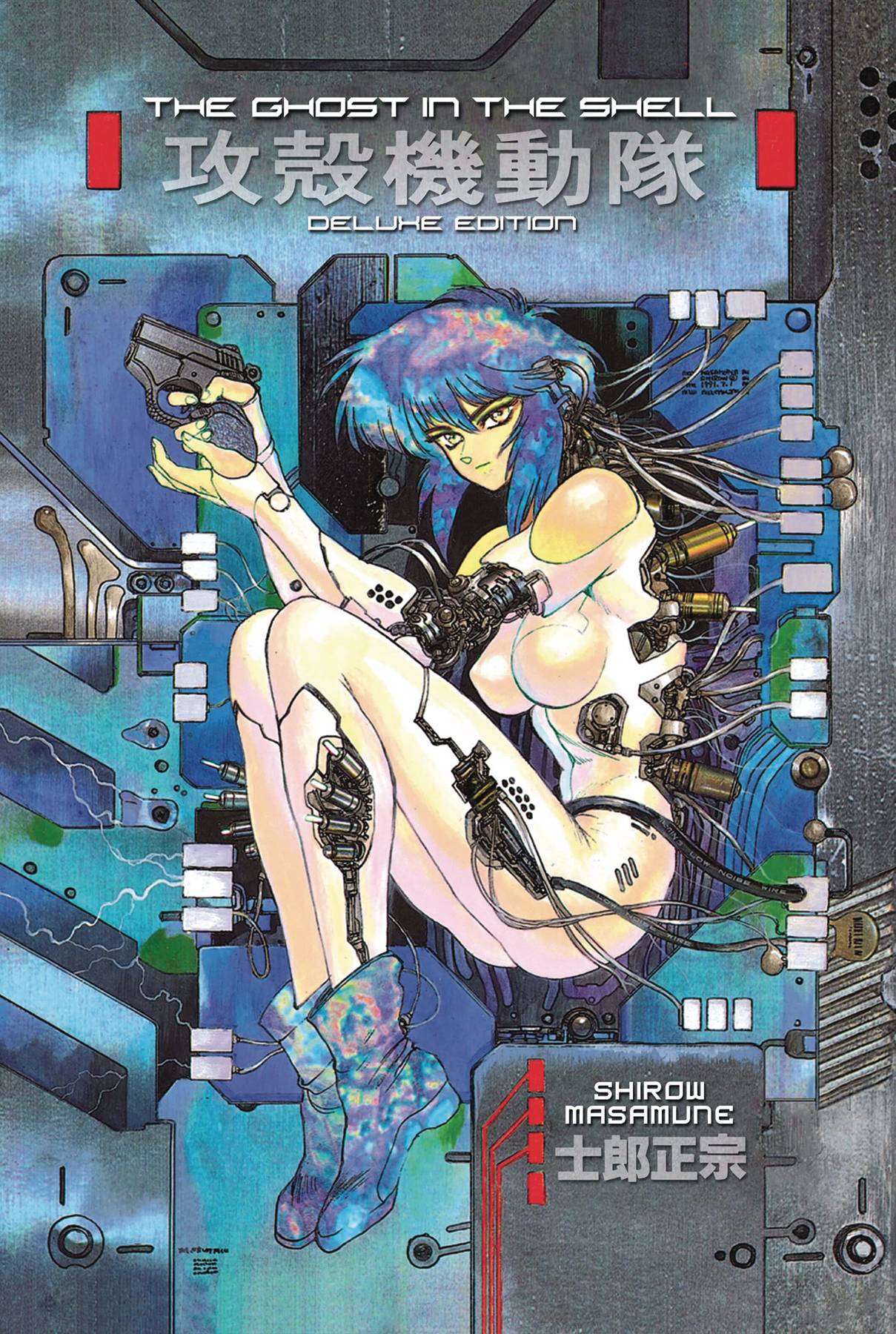 #
NOV161661
(W) Shirow Masamune (A/CA) Shirow Masamune
This deluxe edition will mark the first time the book has been published in its original Japanese right-to-left format in English. Supervised by the creator, this will be the definitive edition of The Ghost in the Shell. Deep into the twenty-first century, the line between man and machine has been blurred as humans rely on the enhancement of mechanical implants and robots are upgraded with human tissue. In this rapidly converging landscape, cyborg superagent Major Motoko Kusanagi is charged to track down the craftiest and most dangerous terrorists and cybercriminals, including "ghost hackers" who are capable of exploiting the human/machine interface and reprogramming humans to become puppets to carry out the hackers' criminal ends.
In Shops: Feb 22, 2017
SRP: $29.99
View All Items In This Series