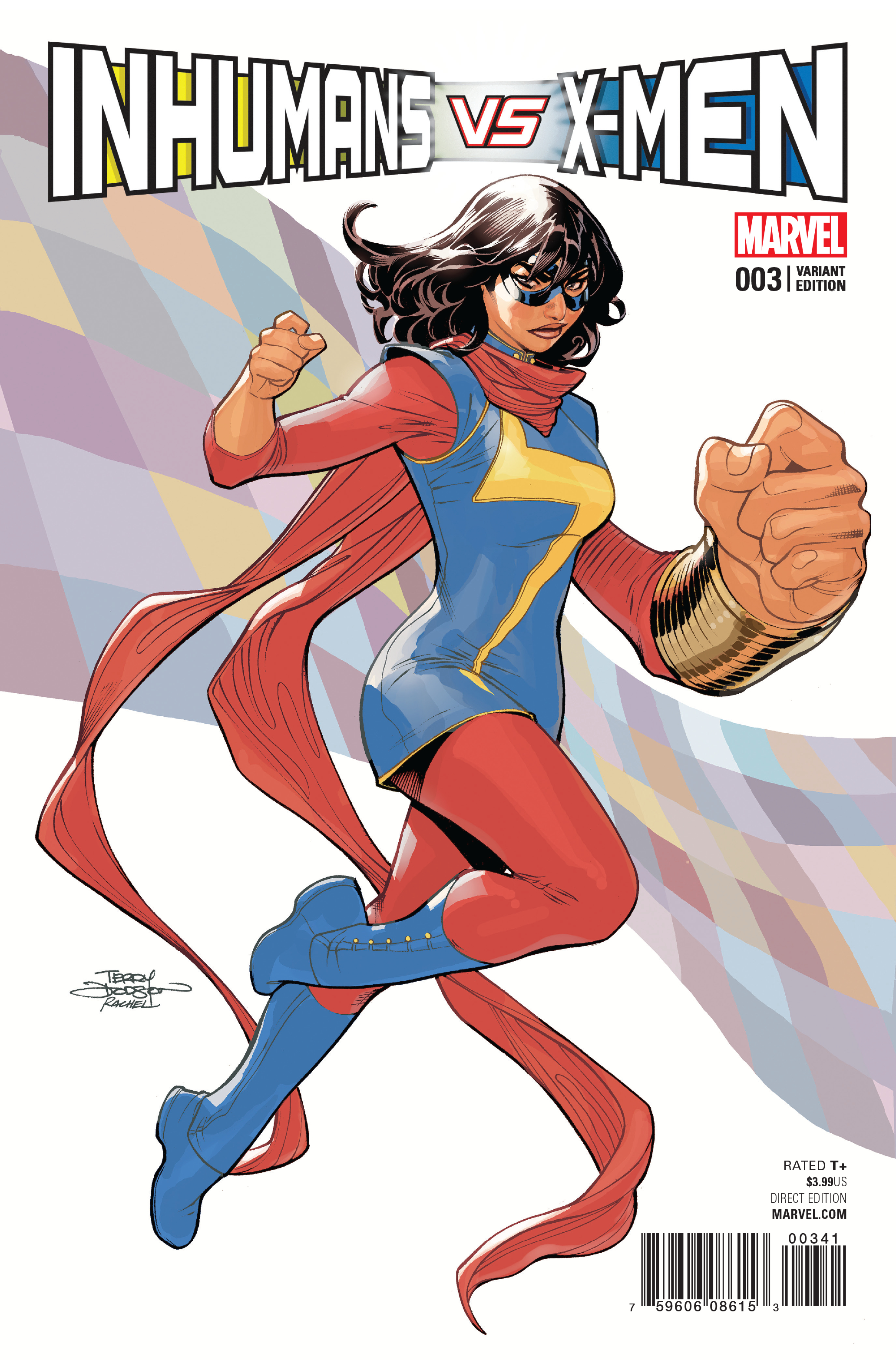 NOV160810
(W) Charles Soule, Jeff Lemire (A) Javi Garron (CA) Terry Dodson
• New Attilan is conquered. Medusa and her generals are being held prisoner as the X-Men prepare to cleanse the world of the Terrigen Cloud.
•  Could this be the end of Inhuman progeny?
•  Now, the only hope for the Inhuman legacy rests in the hands of an unlikely crew of young Inhumans.
Rated T+
In Shops: Jan 25, 2017
SRP: $3.99
View All Items In This Series