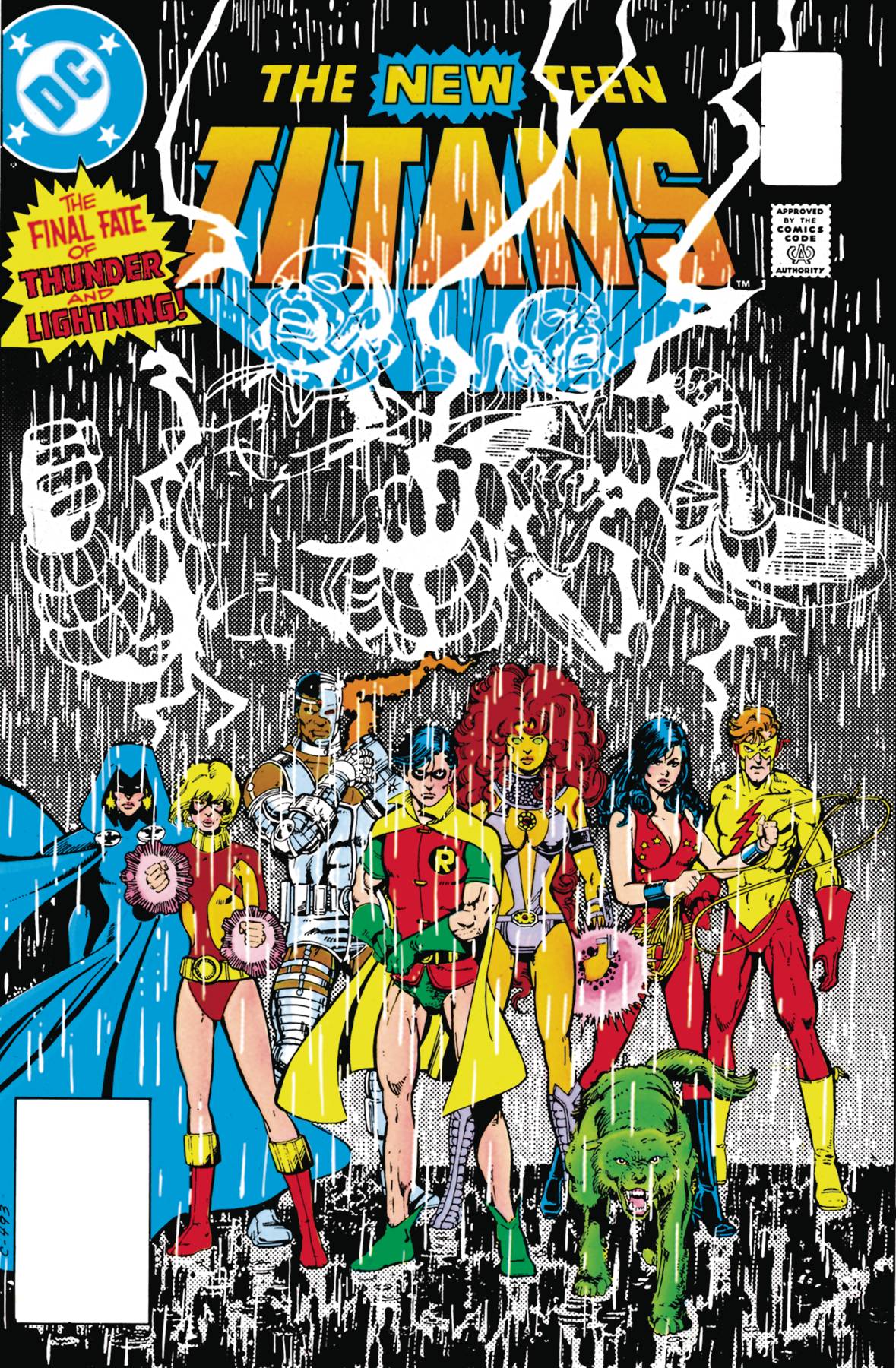 #
NOV160338
(W) Marv Wolfman, Mike W. Barr (A) Keith Pollard, Romeo Tanghal, Ed Hannigan, Jim Aparo (A/CA) George Perez
In these stories from NEW TEEN TITANS #35-41 and BATMAN AND THE OUTSIDERS #5, the Teen Titans help fellow heroes Thunder and Lightning rescue their father from H.I.V.E. And when the Fearsome Five escape prison, it's up to the combined forces of the Titans and the Outsiders to battle their army of Earth Creatures. Then, in one of the 1980s' most legendary stories, Dick Grayson uncovers the startling truth behind the past of his teammate Donna Troi, a.k.a. Wonder Girl. And Kid Flash leaves the team after a grim battle against the forces of Brother Blood.
In Shops: Feb 08, 2017
SRP: $19.99
View All Items In This Series