WHAT IF TP INFINITY 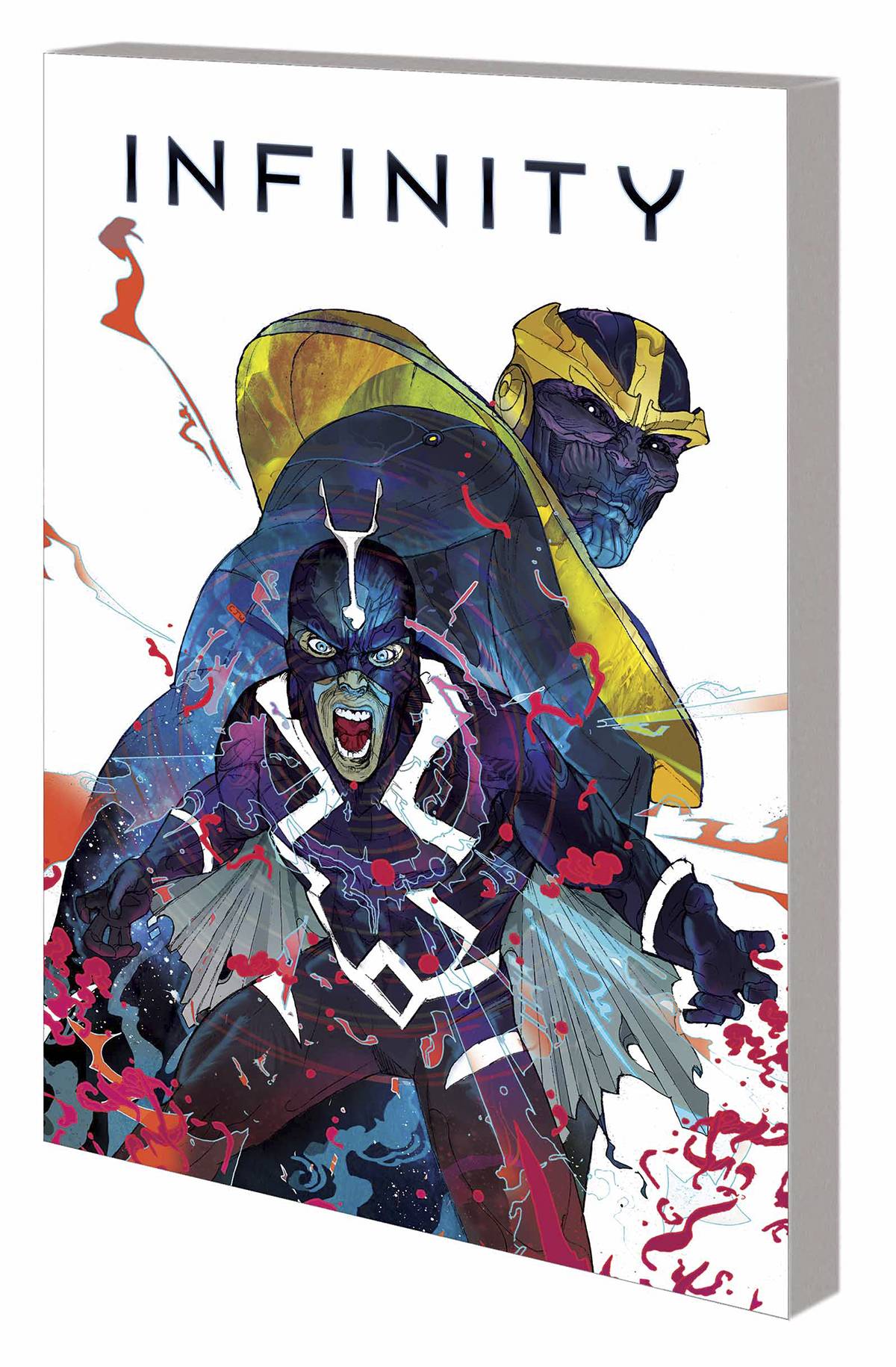 #
NOV150944
(W) Joshua Williamson (A) Various (CA) Christian Ward
One incredible event, infinite possibilities! Prepare to discover five ways INFINITY could have led to a very different fate for the Marvel Universe. Imagine if Thanos had joined the Avengers in their war with the Builders. Or if Black Bolt had seized the opportunity for the Inhumans to rule Earth. The Avengers easily could have suffered crushing defeat -- what would that mean, years later, for Cannonball and a handful of other survivors? Then there are the Guardians of the Galaxy, who'd certainly have something to say if they discovered the Illuminati were hiding Thanos. Most chilling of all, what if Norman Osborn grabbed the Infinity Gauntlet and ushered in a second Dark Reign? Collecting WHAT IF? INFINITY: THANOS #1, INHUMANS #1, X-MEN #1, GUARDIANS OF THE GALAXY #1 and DARK REIGN #1.
Rated T+
In Shops: Jan 27, 2016
SRP: $14.99
ORDER WISH LIST