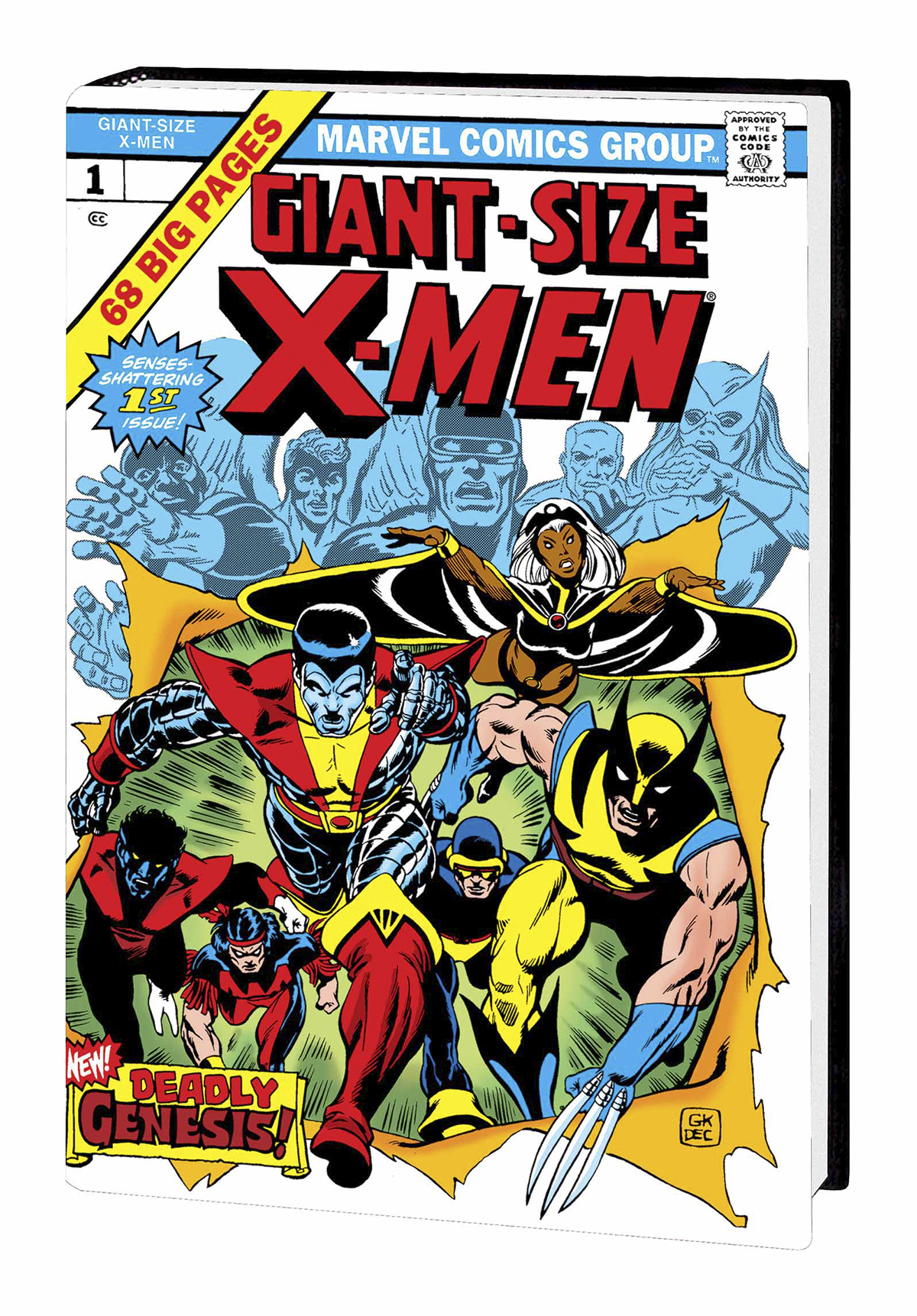 NOV150934
(W) Chris Claremont, Len Wein (A) John Byrne (CA) Gil Kane (A/CA) Dave Cockrum
When a young writer named Chris Claremont took over X-MEN in 1976, few fans could predict the incredible impact he would have on the Marvel Comics series. With a flair for realistic dialogue, heartfelt storylines and hard-hitting action, Claremont's writing breathed life into the characters. In collaboration with artists Dave Cockrum and John Byrne, Claremont crafted a run still heralded as a definitive era on the book. X-MEN became more than just another super-hero title: This diverse cast of mutants fighting against prejudice and intolerance has resonated in the hearts of millions of devoted readers. Now, the first five years of their landmark run on Uncanny X-Men are collected in one oversized volume. This keepsake edition also includes all original letters pages and other uncanny extras! Collecting X-MEN #94-131 and ANNUAL #3, and GIANT-SIZE X-MEN #1.
Rated T
In Shops: May 04, 2016
SRP: $99.99
View All Items In This Series