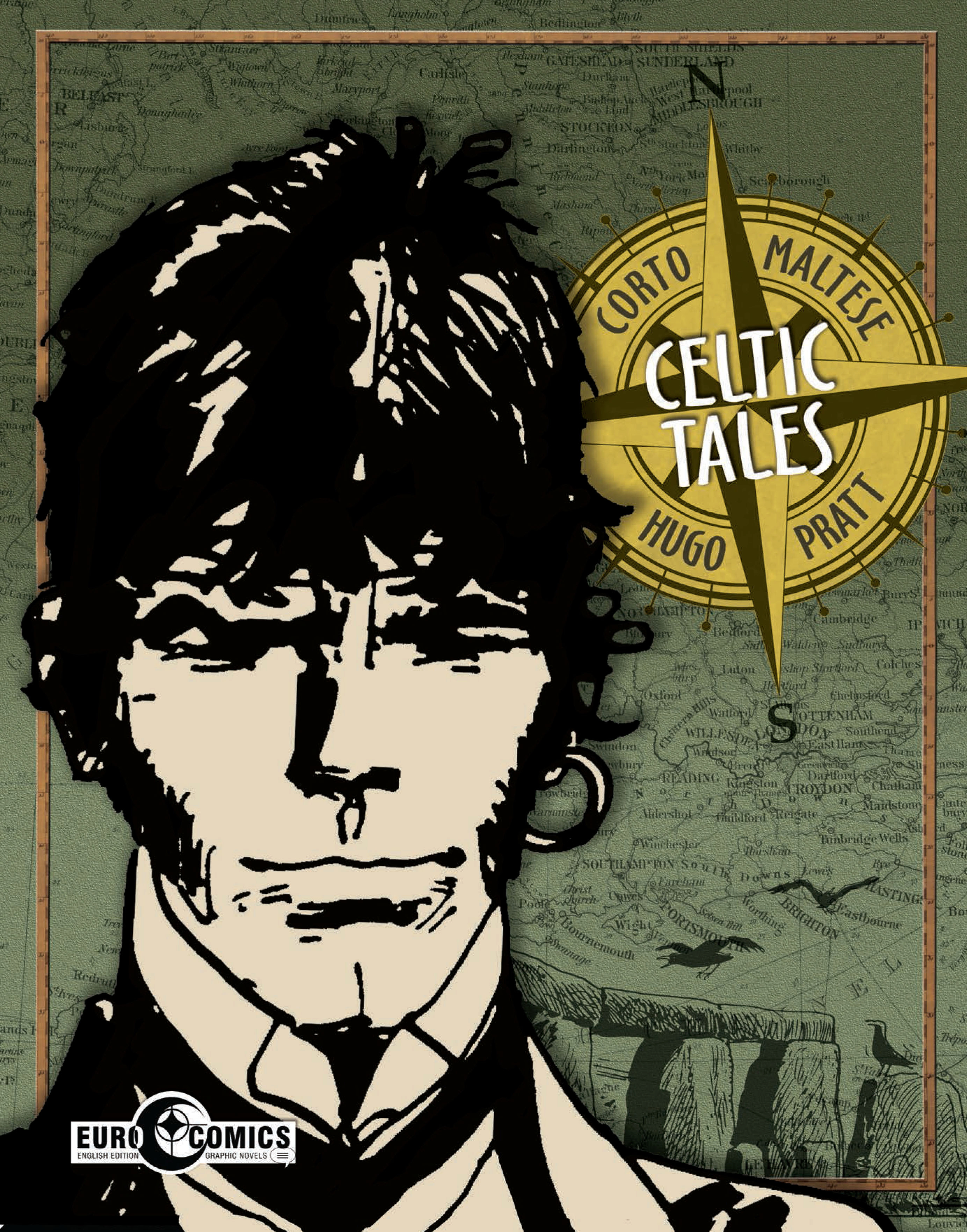 NOV150463
(W) Hugo Pratt (A/CA) Hugo Pratt
In this third volume in the definitive English language edition of Hugo Pratt's masterpiece, the action moves from South America to Europe against the backdrop of the First World War. In these six stories Pratt further explores such complicated themes as patriotism and greed, revolution and opportunism, and betrayal and seduction. Events take Corto from a small island in the Venetian lagoon, where he comes face to face with a beautiful blonde spy, to Stonehenge and an adventure with Merlin, Morgana, and Puck. Along the way he meets Ernest Hemingway and future billionaire Aristotle Onassis, Irish revolutionary Banshee O'Danann, the legendary Red Baron, and an intense cast of characters who weave in and out of a series of labyrinthine plots and counter-plots.
In Shops: Feb 24, 2016
SRP: $29.99
View All Items In This Series
ORDER WISH LIST