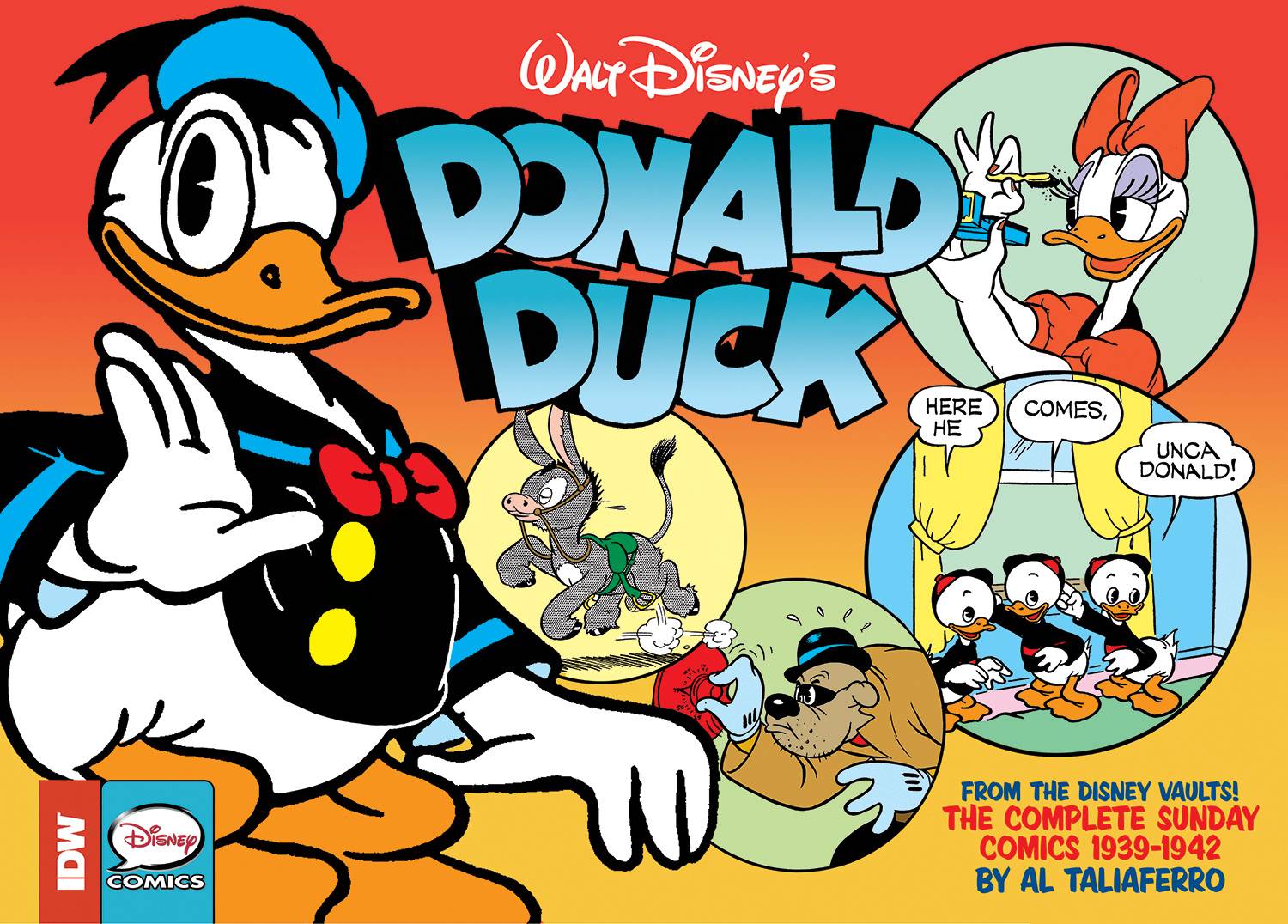 #
NOV150427
(W) Bob Karp (A/CA) Al Taliaferro
From the Disney Vaults-the original Donald Duck color Sunday comics collected in a book series for the very first time! After a try-out as part of the Silly Symphonies series, Donald was given his own Sunday comics page in late 1939 and it became an instant hit. This premiere volume includes more than three full years of rare Sunday comics, from the first strip on December 10, 1939 through the end of 1942. Drawn by Al Taliaferro and written by Bob Karp, the comics are reproduced from pristine original material in the Disney Vaults!
In Shops: Mar 23, 2016
SRP: $49.99
View All Items In This Series 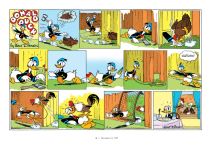 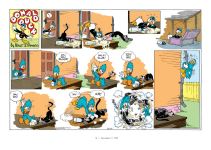