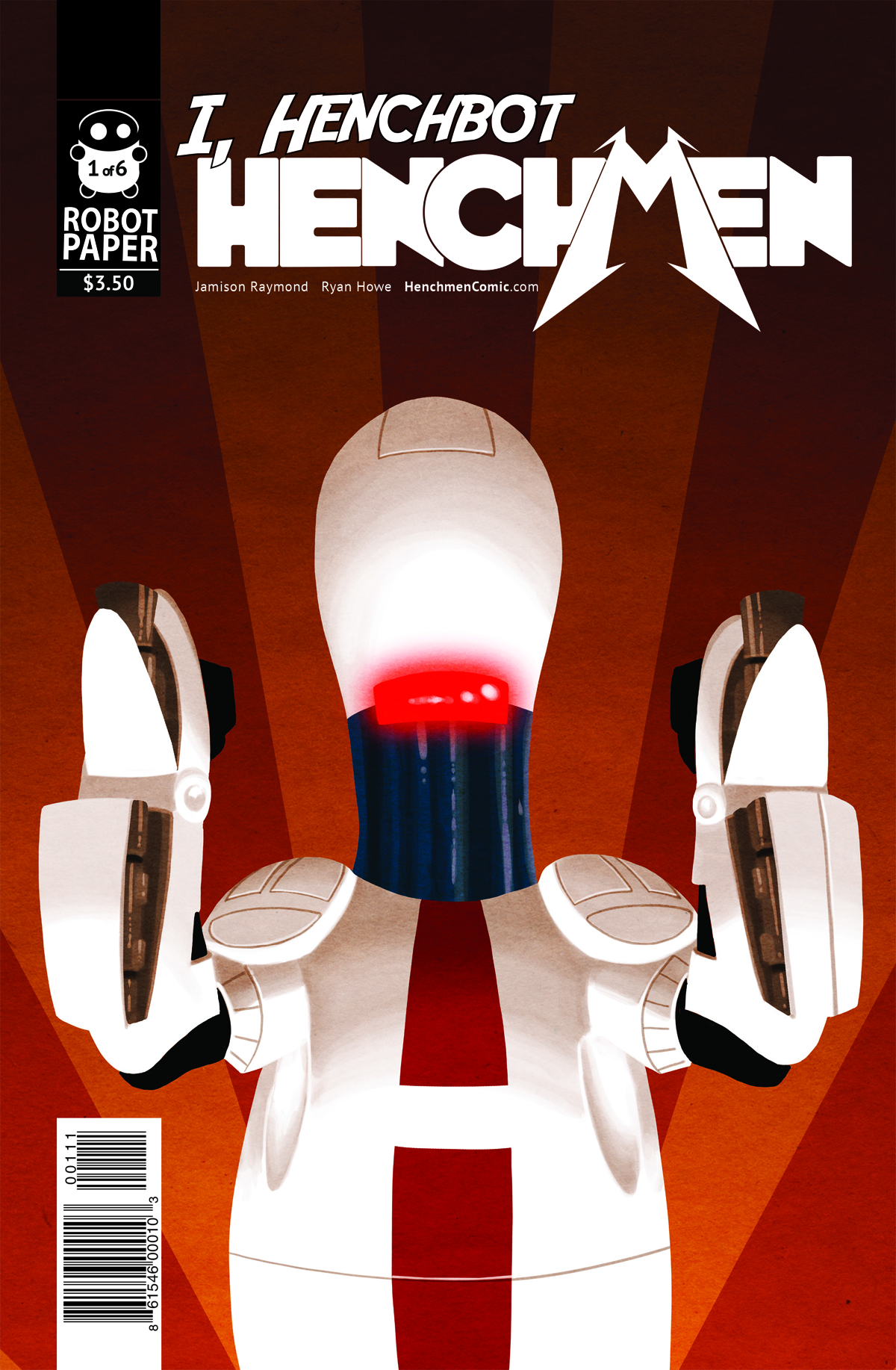 NOV141615
(W) Jamison Raymond (A/CA) Ryan Howe
While attempting to find legitimate work after a shaky term as a Super Villain's henchmen, Gary encounters familiar roadblocks in his job hunt. Dead-end jobs are unwilling to hire him because he is either too old or too well educated. Meanwhile, a clandestine consulting firm acquires a controlling stake in struggling tech firm Vimco. Gary has no choice but to return to "henching" as Vimco rolls out a new flagship product, the "Henchbot", which causes his fellow henchmen to fear for their jobs. After being asked to start a new union, Gary contemplates his next move as well as how to pay the bills.
In Shops: Jan 21, 2015
SRP: $3.50
View All Items In This Series
ORDER WISH LIST