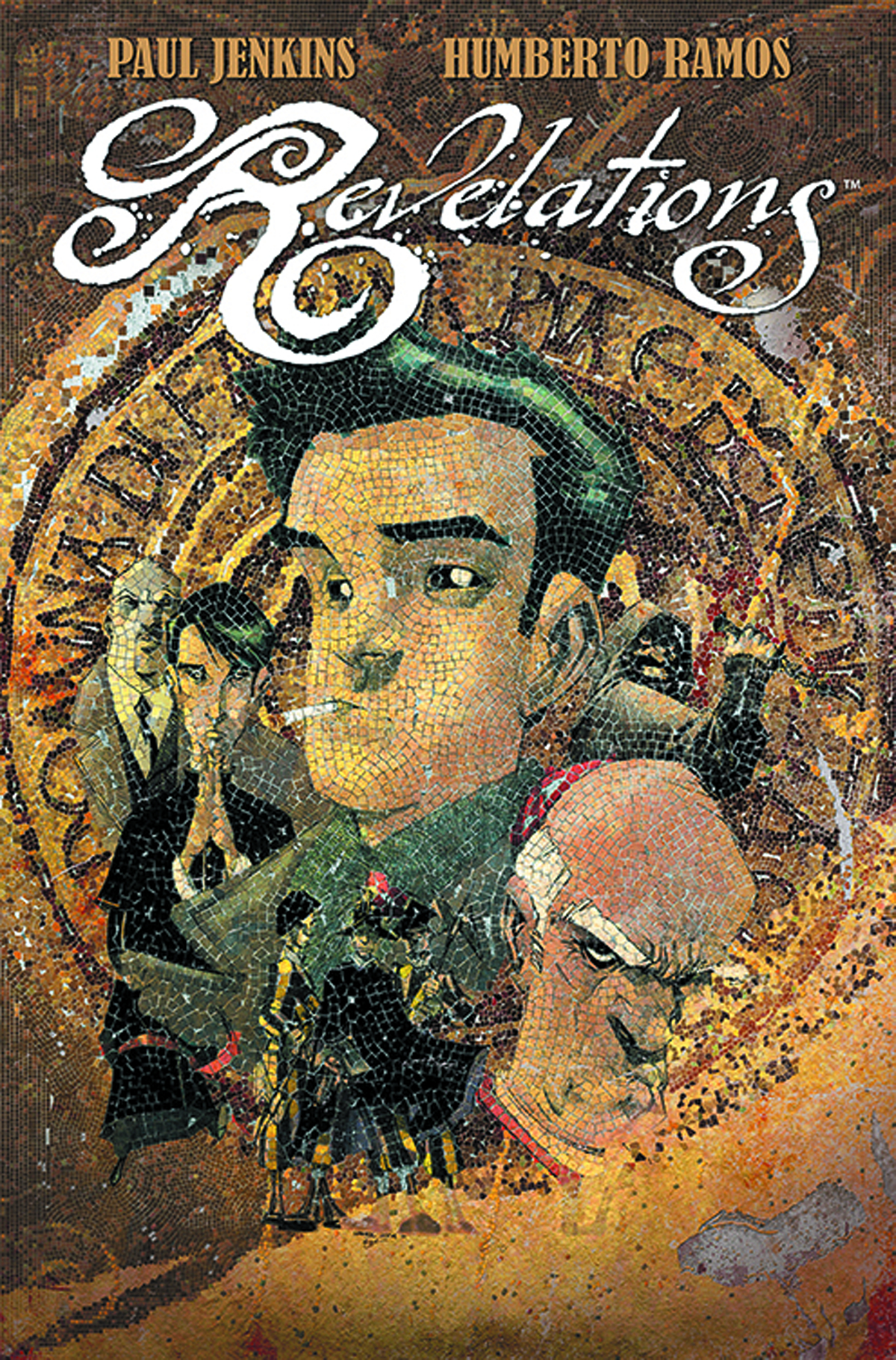 NOV130862
(W) Paul Jenkins (A/CA) Humberto Ramos
WHY WE LOVE IT: The creators of FAIRY QUEST, Paul Jenkins (DEATHMATCH, WOLVERINE: ORIGIN) and Humberto Ramos (SPIDERMAN: BIG TIME, WOLVERINE:
CIVIL WAR) have created a compelling mystery thriller that is truly one of a kind.
WHY YOU WILL LOVE IT: The beautiful work of Humberto Ramos unfolds a story of religion, atheism, murder, and mystery, as told by Paul Jenkins. Fans of BBC's Sherlock and Luther will not want to miss this tale of corruption through the eyes of an outsider. WHAT IT'S ABOUT: A potential successor to the dying pope is killed at the Vatican. Longtime atheist and hardedged London detective, Charlie Northern, is put on the case by a Vatican priest, and long forgotten
friend. He must solve the case that the local police cannot, coming face to face with hundreds of years of conspiracy and corruption in the seat of the world's wealthiest religion.
In Shops: Jan 01, 2014
SRP: $3.99
View All Items In This Series
ORDER WISH LIST