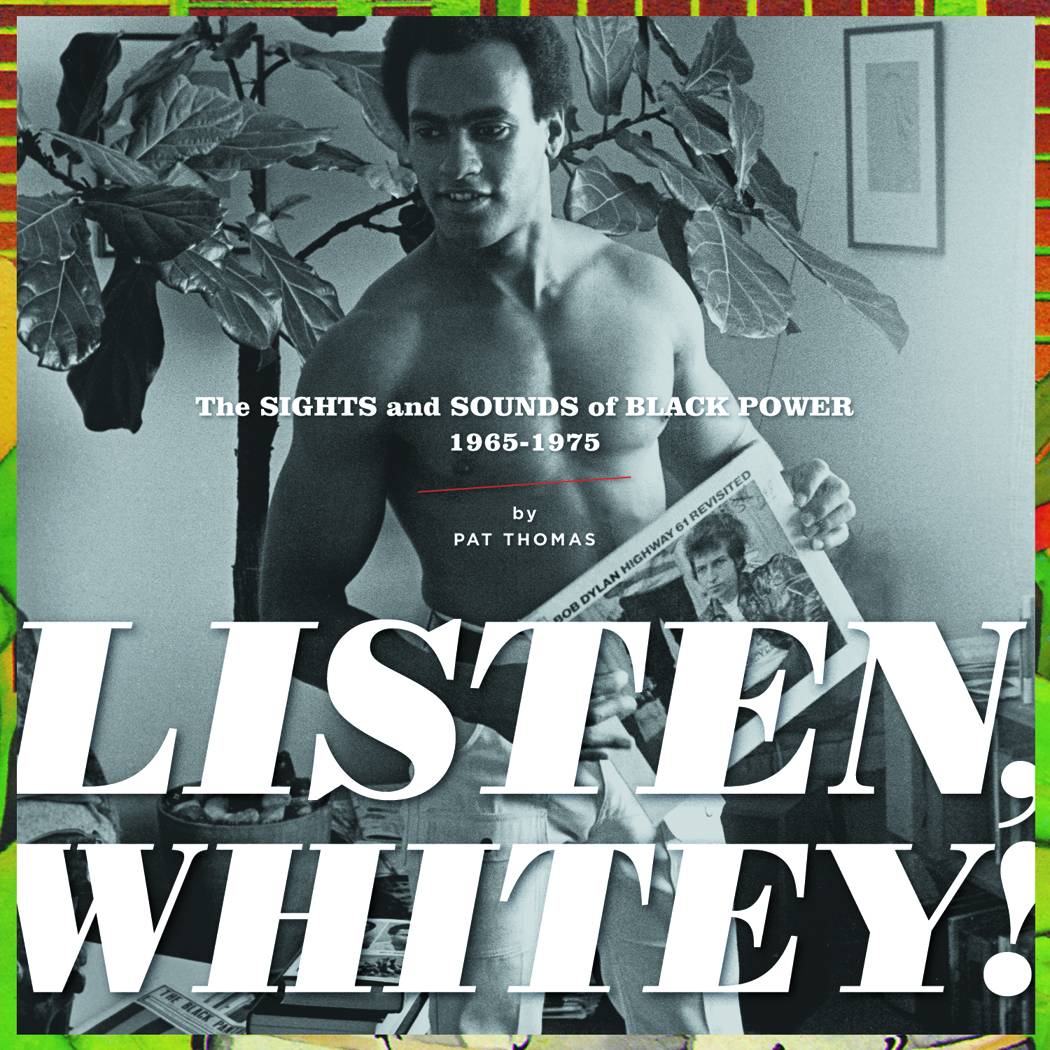 NOV110995
(W) Pat Thomas (A/CA) Various
With 90,000 words of text, accompanied by over 250 full-color reproductions of album covers and 45 rpm singles, Listen, Whitey! Chronicles the images and sounds of the Black Power movement which galvanized black America and struck fear into the heart of the white establishment in the late '60s and early '70s. The work of activists and artists such as Huey Newton, Nina Simone, the Last Poets and many others are examined along with the musical connections between the Black Power movement and Bob Dylan, John Lennon and the Partridge Family (!?!).