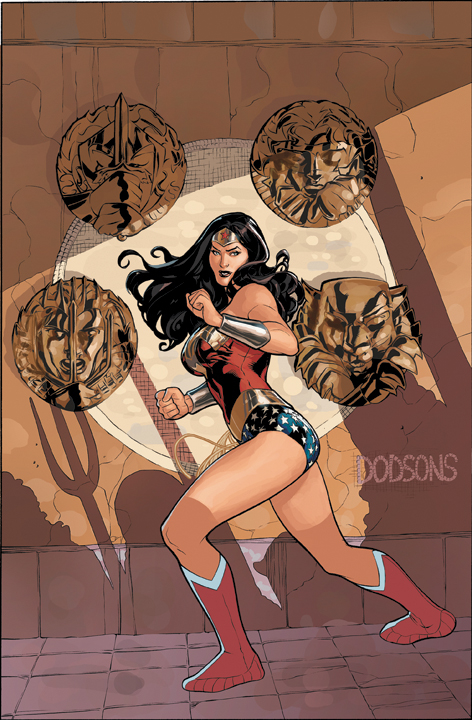 NOV070219
(W) Gail Simone (A) Ron Randall (A/CA) Terry Dodson
Written by Gail Simone
Art by cover by Terry Dodson & Rachel Dodson
The intensity ramps up in the third chapter of "The Circle," as the whole truth is revealed about the attempted murder of Diana on the night of her birth! And in the present day, Wonder Woman fights to prevent the destruction of not just her loved ones, but her entire culture. But whose standard is she wearing into battle, and does it mean she has abandoned the gods completely? No Wonder Woman fan should miss this story!
On sale January 23