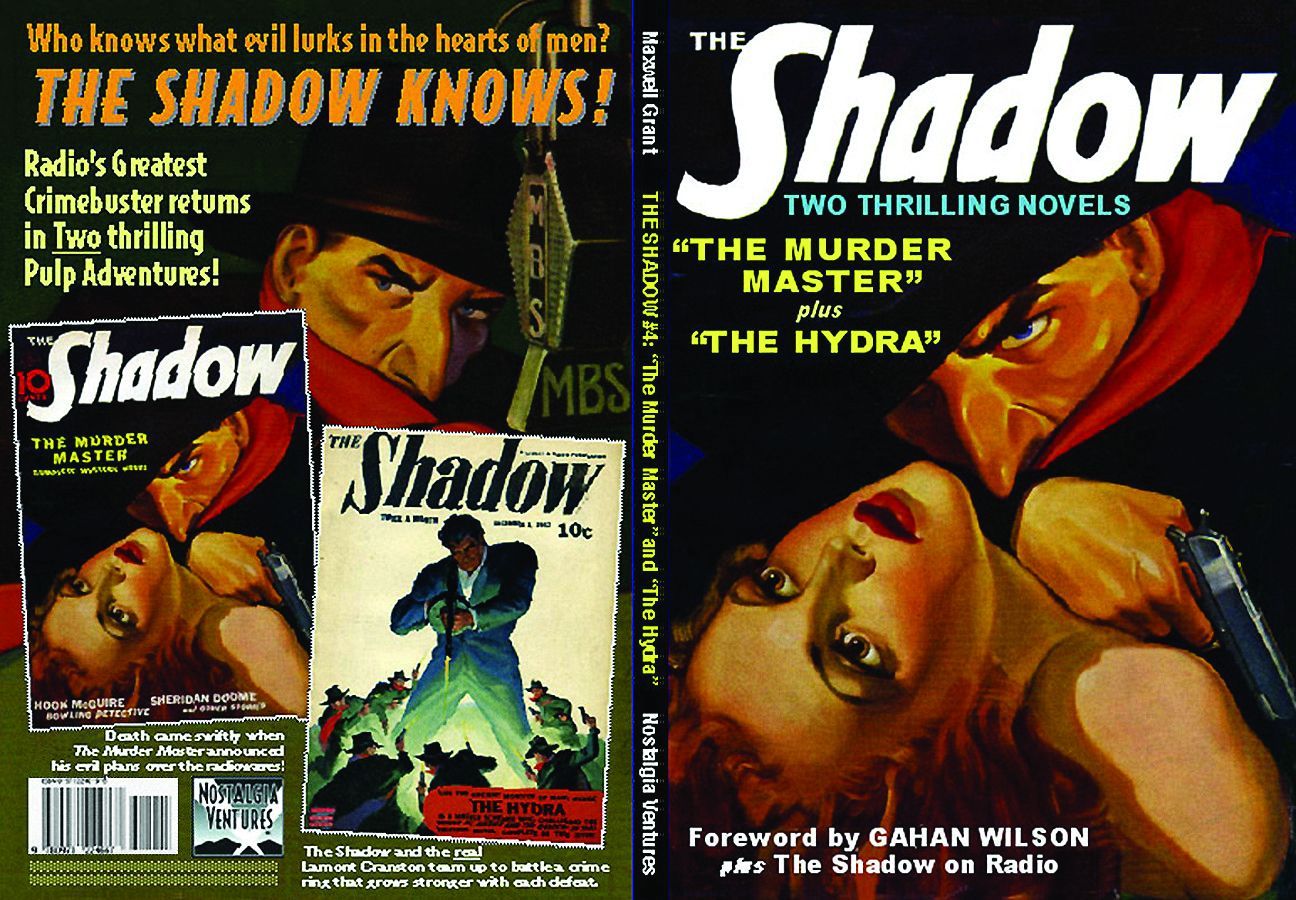 NOV064026
(W) Maxwell Grant Walter Gibson (A) Tom Lovell
The Knight of Darkness returns in two more thrilling novels by Walter Gibson. In "The Murder Master," a sinister-toned criminal mastermind announces his impending murders over the radio airwaves! Then the real Lamont Cranston joins The Shadow as they battle "The Hydra," a criminal organization that replaces each fallen leader with two new "heads." How can The Shadow combat an enemy who grows stronger with each defeat? This instant classic also features the original pulp covers by George Rozen, interior illustrations by Edd Cartier and Paul Orban, the origin of The Shadow's "power to cloud men's minds" from the golden-age Shadow Comics, and a photo feature on the famous radio series by broadcasting historian Anthony Tollin.