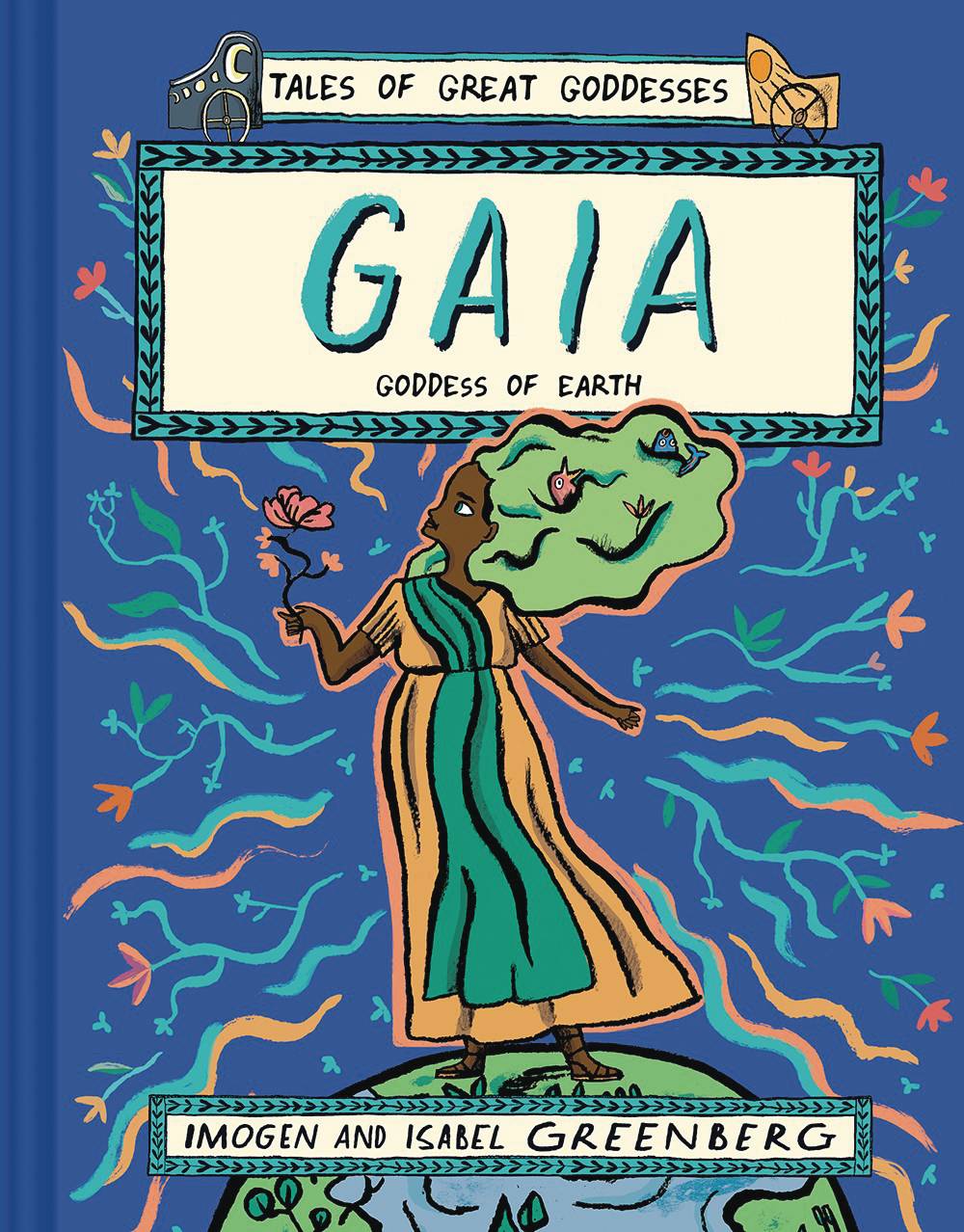 #
MAY221189
(W) Imogen Greenberg (A) Isabel Greenberg
Long before the age of the Olympian gods, Gaia created the world in all its beauty. But from Gaia also came the Titans, who ran wild and free through this world-until her husband Ouranos turned on Gaia and declared himself the ruler of all she'd created. Her son Cronus then rose to power, but soon he too became hungry for more power-so much so that he swallowed his own children. But Gaia managed to hide the youngest son, Zeus, from Cronus. Zeus grew up and defeated Cronus and saved his brothers and sisters, but Zeus was not satisfied. Gaia wanted no part in the world of Zeus. Follow the goddess of earth through her struggles with gods and mortals as she discovers her strength and eventually finds the peace she has always longed for.
In Shops: Aug 10, 2022
SRP: $14.99
View All Items In This Series
ORDER SUBSCRIBE WISH LIST