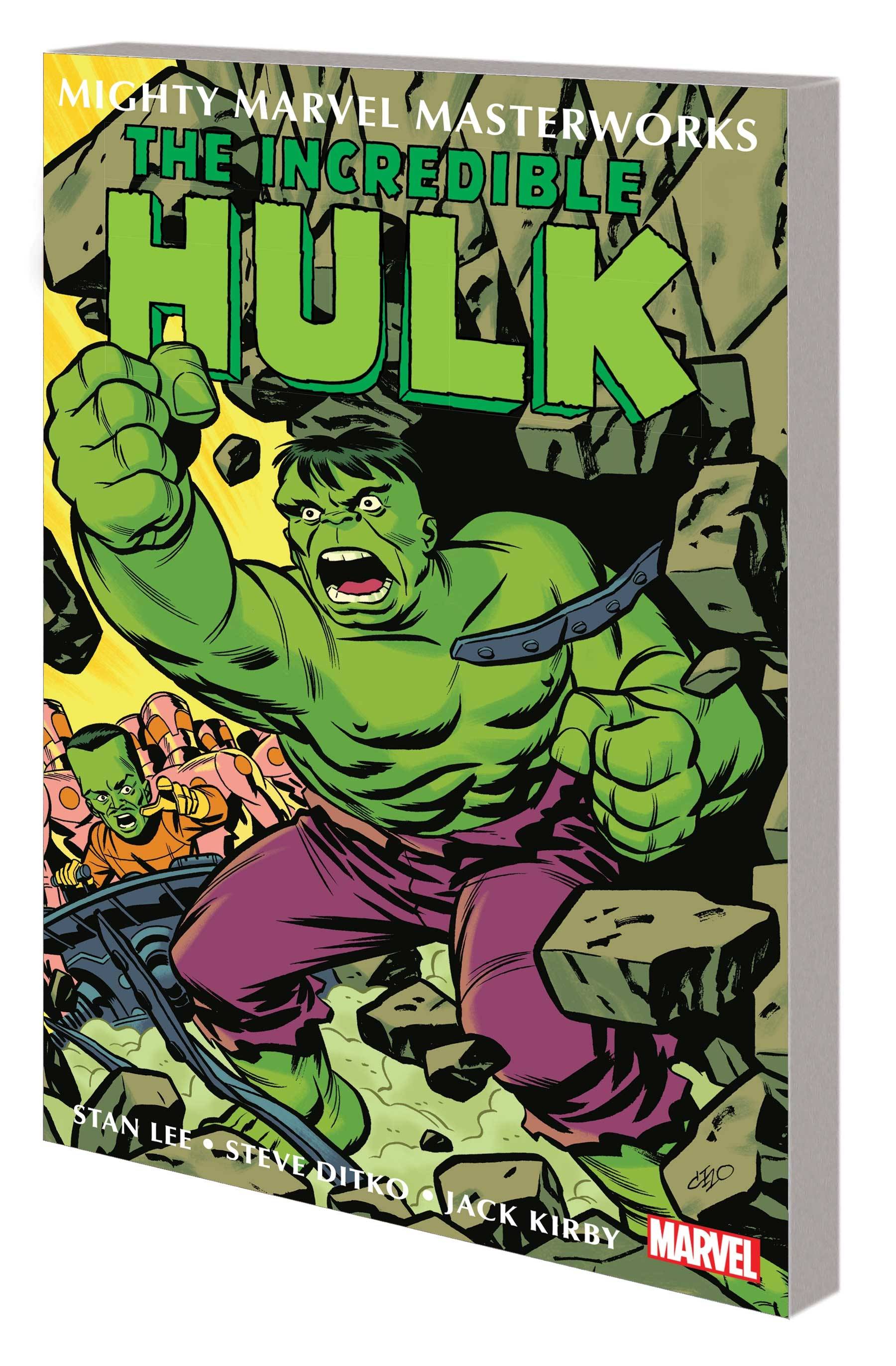 #
MAY221045
(W) Stan Lee (A) Jack Kirby, Steve Ditko, Various (CA) Michael Cho
Every great Marvel hero has a great nemesis, and Marvel's greenest hero has the greenest nemesis: the Leader! For every ounce of strength the Hulk possesses, the Leader packs an intellectual punch to match. Now, in the Hulk's second Mighty Marvel Masterworks, witness the jade giant descend into the lair of the Leader and his horrible Humanoids! Brought to you by creative titans Stan Lee, Steve Ditko and Jack Kirby, it's a saga from the peak of the Marvel Age of Comics - and more fun than you can shake a tank at! Dr. Robert Bruce Banner will also tangle with General Thunderbolt Ross and compete for the love of Betty Ross against Major Glenn Talbot! Collecting material from TALES TO ASTONISH (1959) #59-74.
Ages 10 & Up
In Shops: Sep 07, 2022
SRP: $15.99
View All Items In This Series
PREORDER SUBSCRIBE WISH LIST