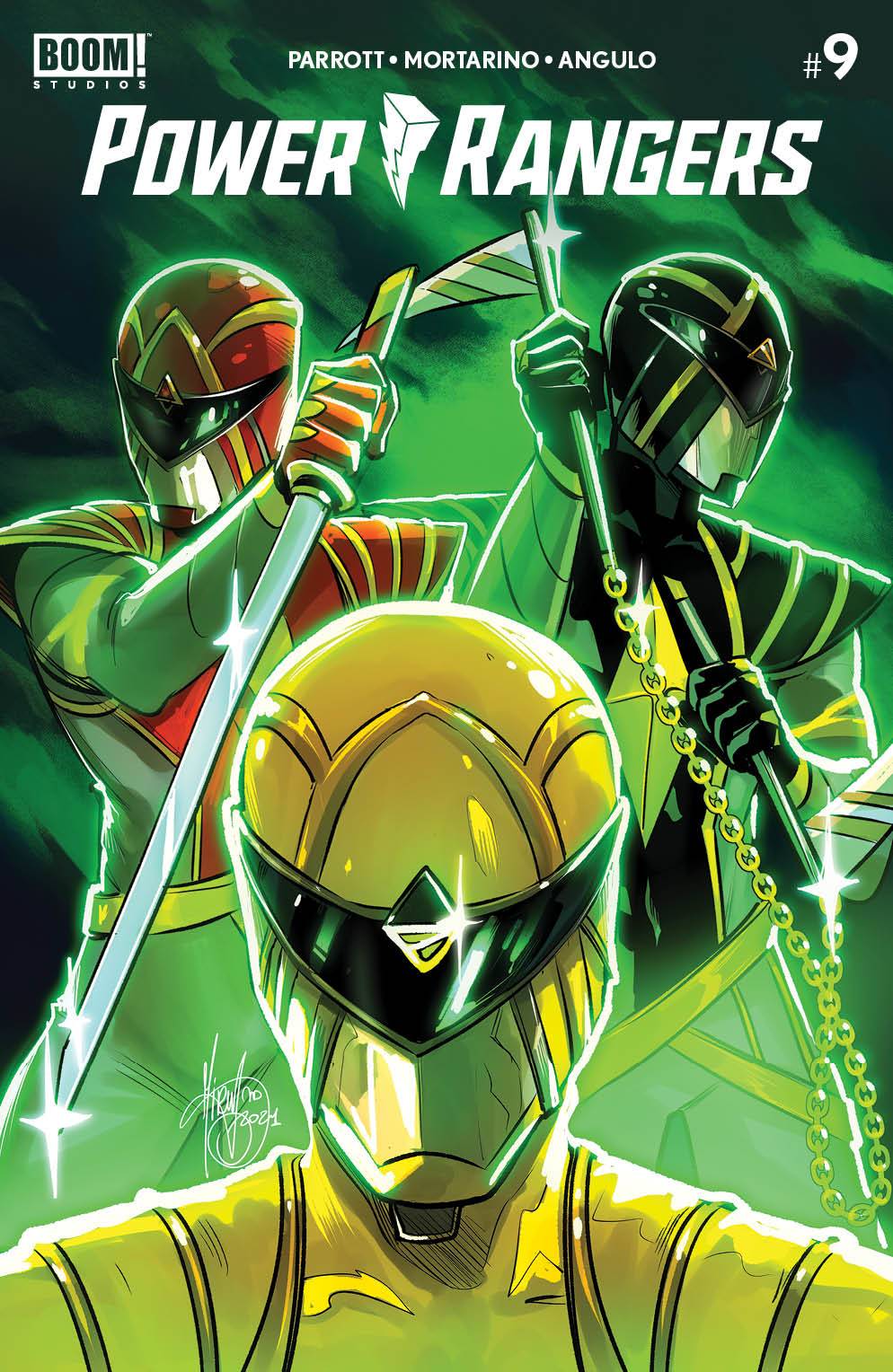 The Omega Rangers return to Safehaven, but after Drakkon's recent actions Jason has had enough.

And the aftermath of their confrontation will shake the team to its very core...
In Shops: Jul 21, 2021
SRP: $3.99
View All Items In This Series
ORDER SUBSCRIBE WISH LIST