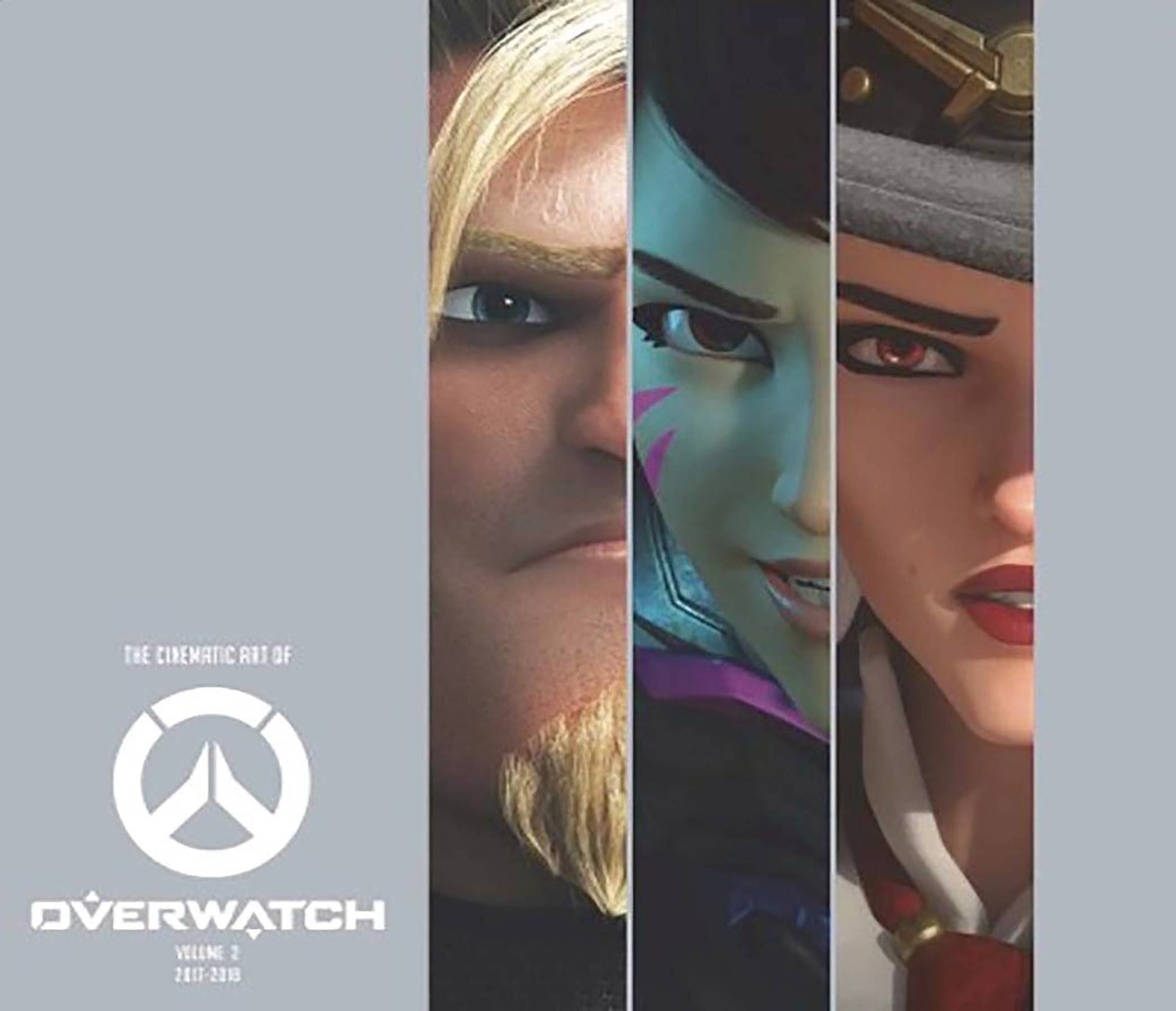 #
MAY211303
(W) Jake Gerli
The first wave of Overwatch cinematics captured the imagination of millions of fans around the world. After the game released in 2016, Blizzard Entertainment embarked on a new mission to take cinematic storytelling to the next level. From the intense, action-packed rush of "Shooting Star" to the somber, noble ethos of "Honor and Glory," the creative team wanted to highlight a different side of the game's beloved heroes. Covering all of the official Overwatch cinematics made from 2017-2020, The Cinematic Art of Overwatch Volume 2 showcases hundreds of pieces of never-before-seen artwork and documents the epic creative journey that Blizzard took to bring these films to life.
In Shops: Jul 14, 2021
SRP: $45.00
View All Items In This Series
ORDER SUBSCRIBE WISH LIST