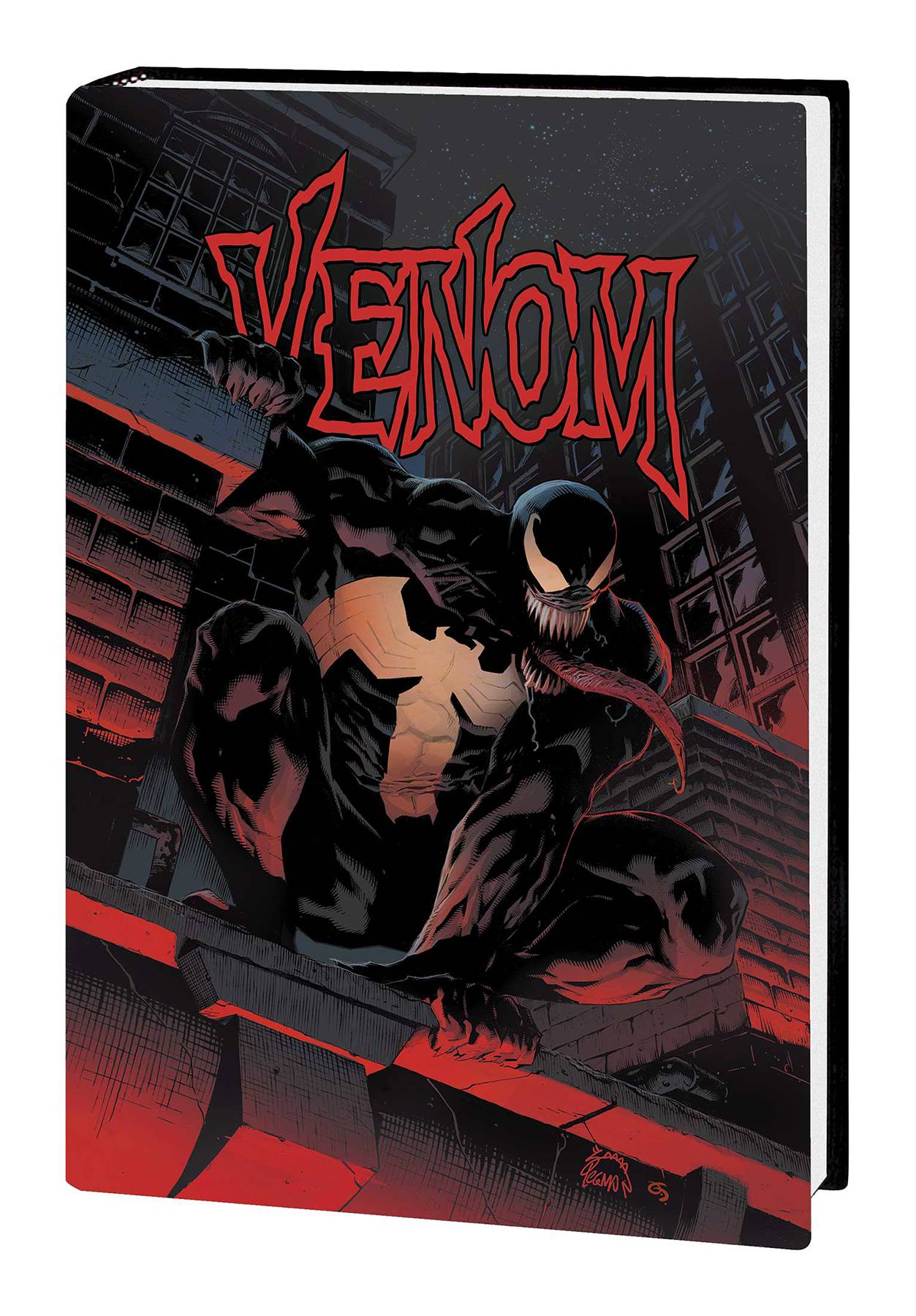 #
MAY190950
(W) Donny Cates (A) Iban Coello (A/CA) Ryan Stegman
Rising star Donny Cates and blockbuster artist Ryan Stegman transform the world of Venom! An ancient and primordial evil has surfaced beneath the streets of New York. With it, something equally disturbing has been awakened in Venom, that most wicked of web-slingers! The symbiote may still be a lethal protector of innocents in New York, but this never-before-seen threat may force Venom to relinquish everything it holds dear - including its human host, Eddie Brock! Eddie and the symbiote summon the strength to defend New York against the most powerful foe they've ever faced, but one more thing stands in their way: Miles Morales, the newest Spider-Man! And relations between Eddie and the symbiote become ever more strained when new questions about the creature and its otherworldly origins come to light! Collecting VENOM (2018) #1-12.
Rated T+
In Shops: Nov 06, 2019
SRP: $34.99
View All Items In This Series