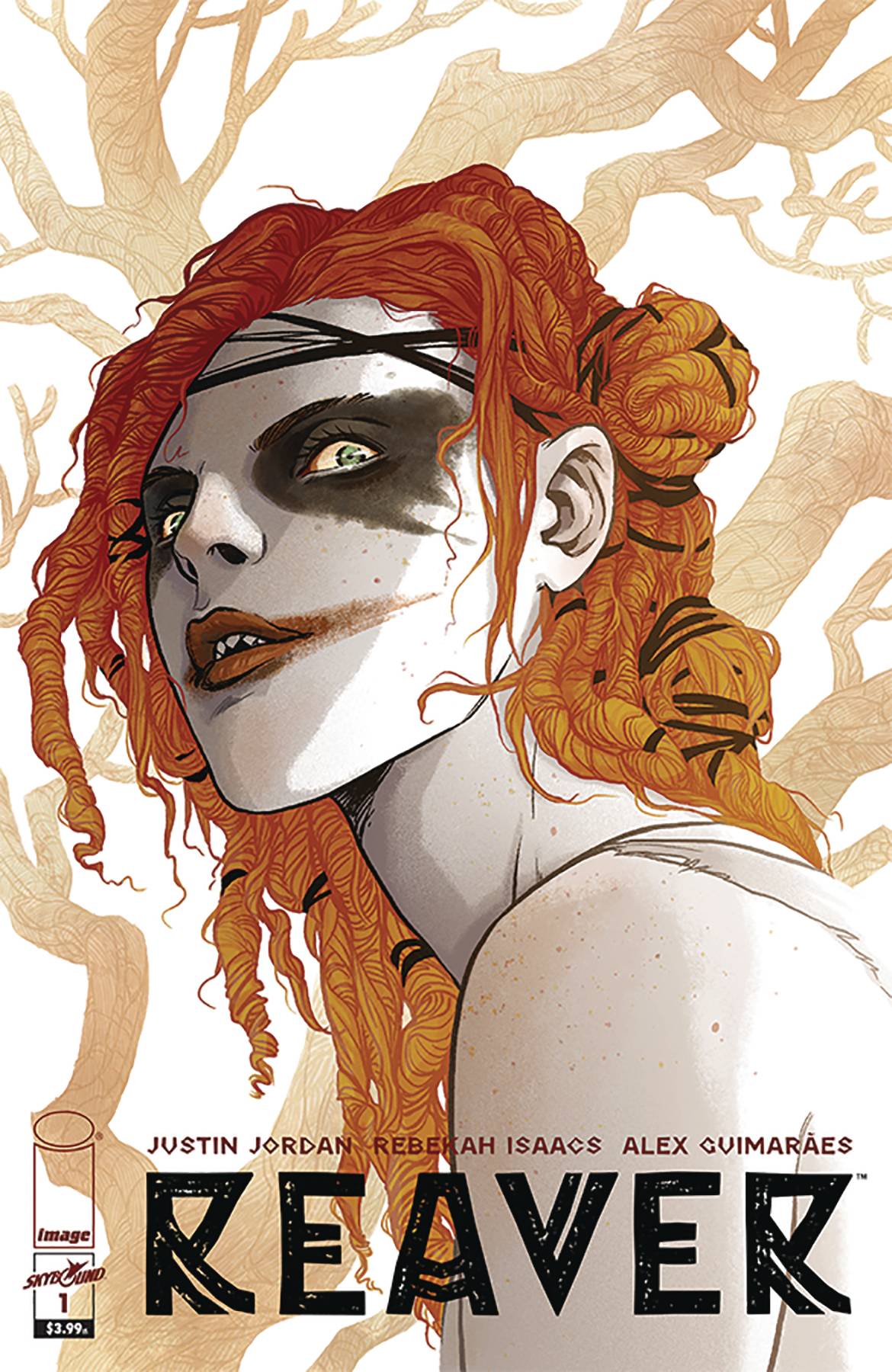 # #
MAY190027
(W) Justin Jordan (A) Rebekah Isaacs (CA) Becky Cloonan
SERIES PREMIERE! The continent of Madaras once promised a new start for settlers, but 200 years after its discovery, the war rages on. Deep within this savage and untamed land, a darkness builds at that must be stopped at all costs. To do so, the Imperials assemble six of its most despicable prisoners-a turncoat, a skin eater, a sorcerer and his bodyguard, a serial killer, and the Devil's Son-the only ones who can stop the end of the new world. They are Hell's Half-Dozen. Join JUSTIN JORDAN (LUTHER STRODE) and REBEKAH ISAACS (Buffy the Vampire Slayer) for REAVER-a dark, grim fantasy for a post-Game of Thrones world.
In Shops: Jul 10, 2019
SRP: $3.99
View All Items In This Series
ORDER SUBSCRIBE WISH LIST