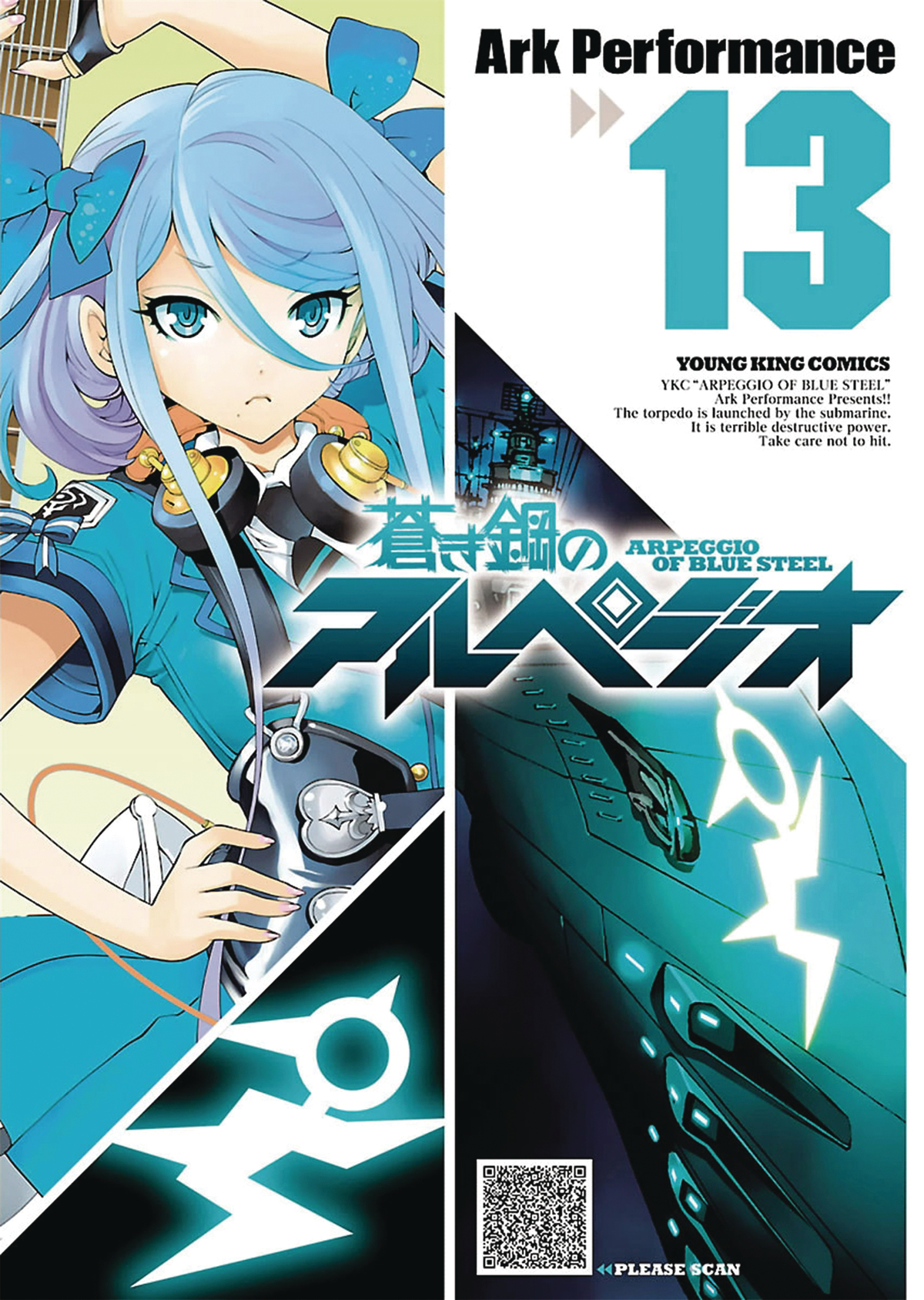 MAY182263
(W) Ark Performance (A/CA) Ark Performance
Seventeen years have passed since the Fleet of Fog - a mysterious, unmanned fleet of powerful vessels that appeared out of nowhere - took control of the oceans. A weapon powerful enough to damage the Fog's vessels has finally been invented, and there's just one way of getting the critical information and prototypes from Japan to America. The submarine I-401, with its humanoid avatar - a "mental model" named Iona, who's taken the shape of a young girl - was once part of the Fleet of Fog, but has chosen to side with humanity. Captained by Chihaya Gunzo and his crew, the I-401 is the only ship under human control that can move freely through the seas. But she answers only to her captain, and he answers to no one.
In Shops: Aug 15, 2018
SRP: $12.99
View All Items In This Series
ORDER SUBSCRIBE WISH LIST