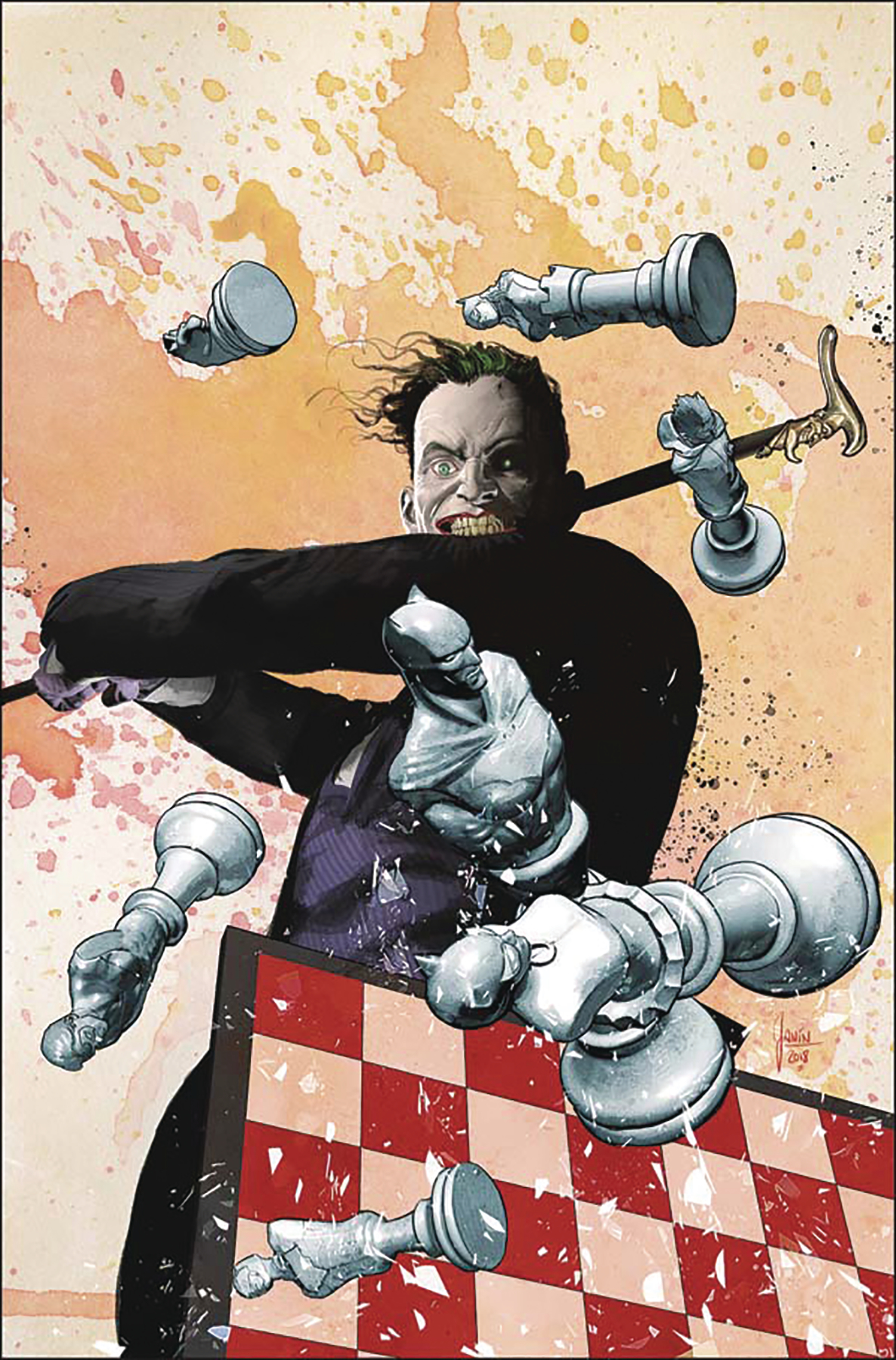 MAY181630
IN ISSUE #48: "THE BEST MAN" part one! Batman and Catwoman decide it might be better to elope rather than go through some big, stodgy wedding ceremony, but no sooner do they put their marriage on the fast track than The Joker appears! And when The Joker kidnaps the Caped Crusader, will he give his old foe a piece of his mind or bash in his brains? IN ISSUE #49: "THE BEST MAN" part two! Now it's up to Catwoman to rescue her one true love. It's the Cat vs. the Clown in one exciting showdown that sets the stage for our giant anniversary issue-and the biggest union in comics! FINAL COVERS MAY VARY. ALLOCATIONS MAY OCCUR.
In Shops: Nov 21, 2018
SRP: $99.99