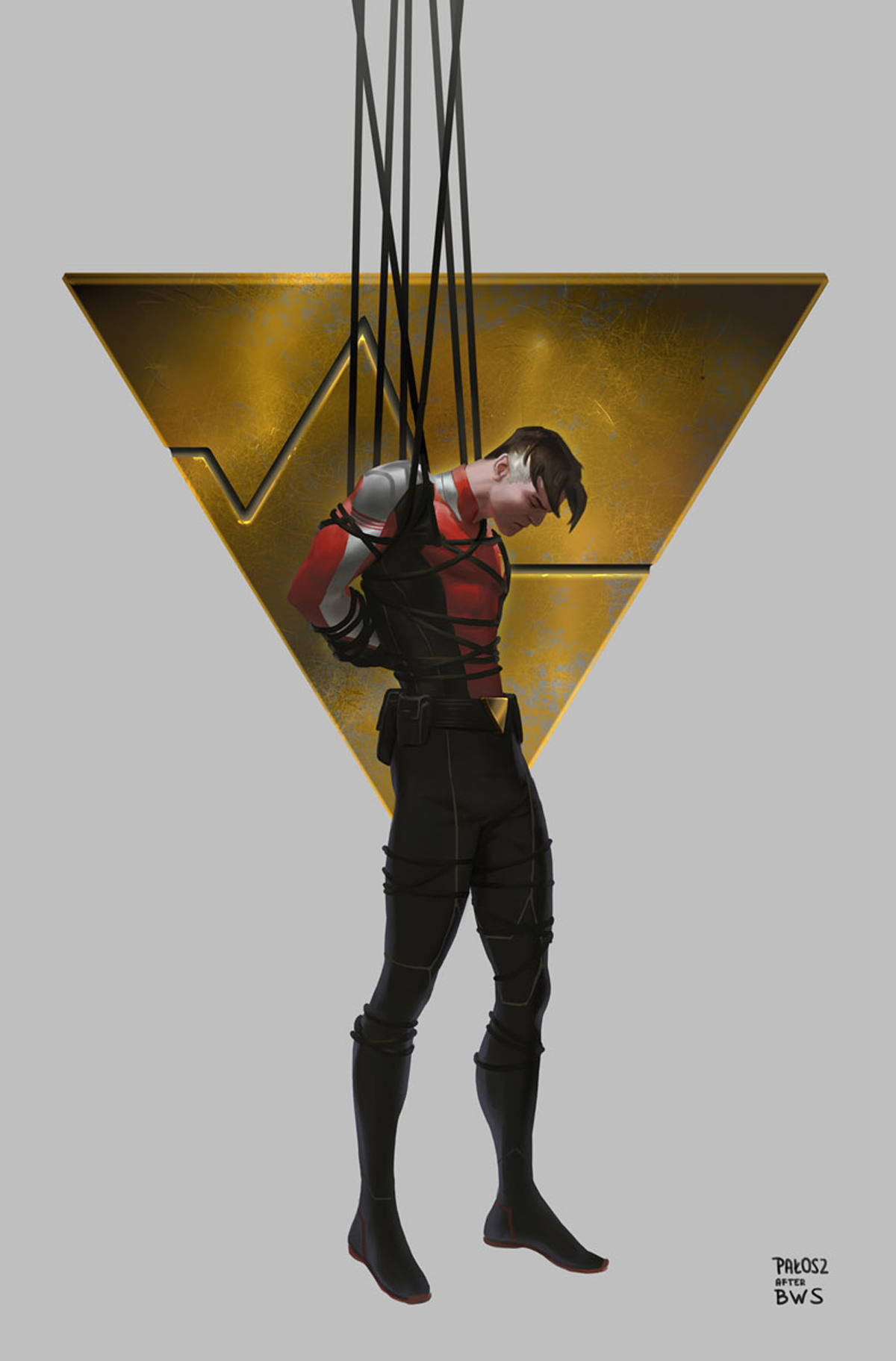 Toyo Harada's former protege - Alexander Solomon, a "psiot" with the ability to predict and analyze potential futures - has been waiting for this moment. With the Harbinger Renegades - Peter Stanchek, Faith, Kris Hathaway, and Torque - now reunited as a result of his covert manipulations, his ultimate gambit can now begin. But he's not the only one who has been watching. Major Charlie Palmer has just re-assigned a new division of the militarized psiot hunters codenamed H.A.R.D. Corps to active duty...and they're about to bring a torrent of blood and calamity roaring into the streets of a major American metropolis for an all-out firefight.
In Shops: Jul 26, 2017
SRP: $3.99
View All Items In This Series