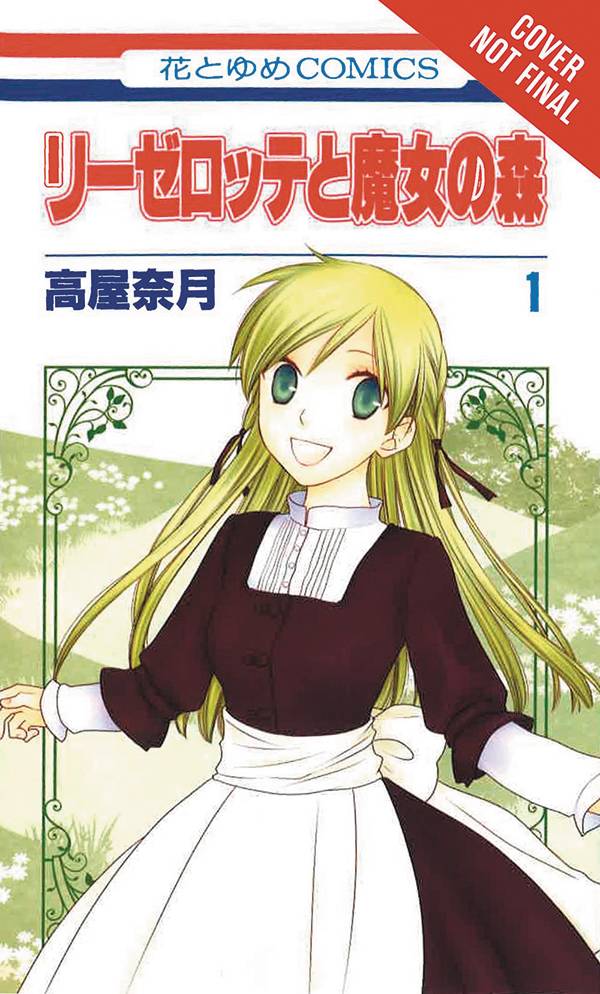 #
MAY161963
(W) Natsuki Takaya (A/CA) Natsuki Takaya
From the bestselling creator of Fruits Basket comes Natsuki Takaya's latest series, never before published in English! Despite being completely hopeless at endeavors like farming and cooking, Liselotte, a young lady of noble birth and guardian to twins Alto and Anna, picks up and moves to a remote land. At the easternmost reaches of her new home lies a forest where it's said witches roam. When Lise one day finds herself at the receiving end of an attack by one such witch, she's saved by the sudden appearance of a young man named Engetsu. Though they're strangers, Engetsu is remarkably similar to someone she already knows?
In Shops: Jul 27, 2016
SRP: $15.00
View All Items In This Series
ORDER SUBSCRIBE WISH LIST