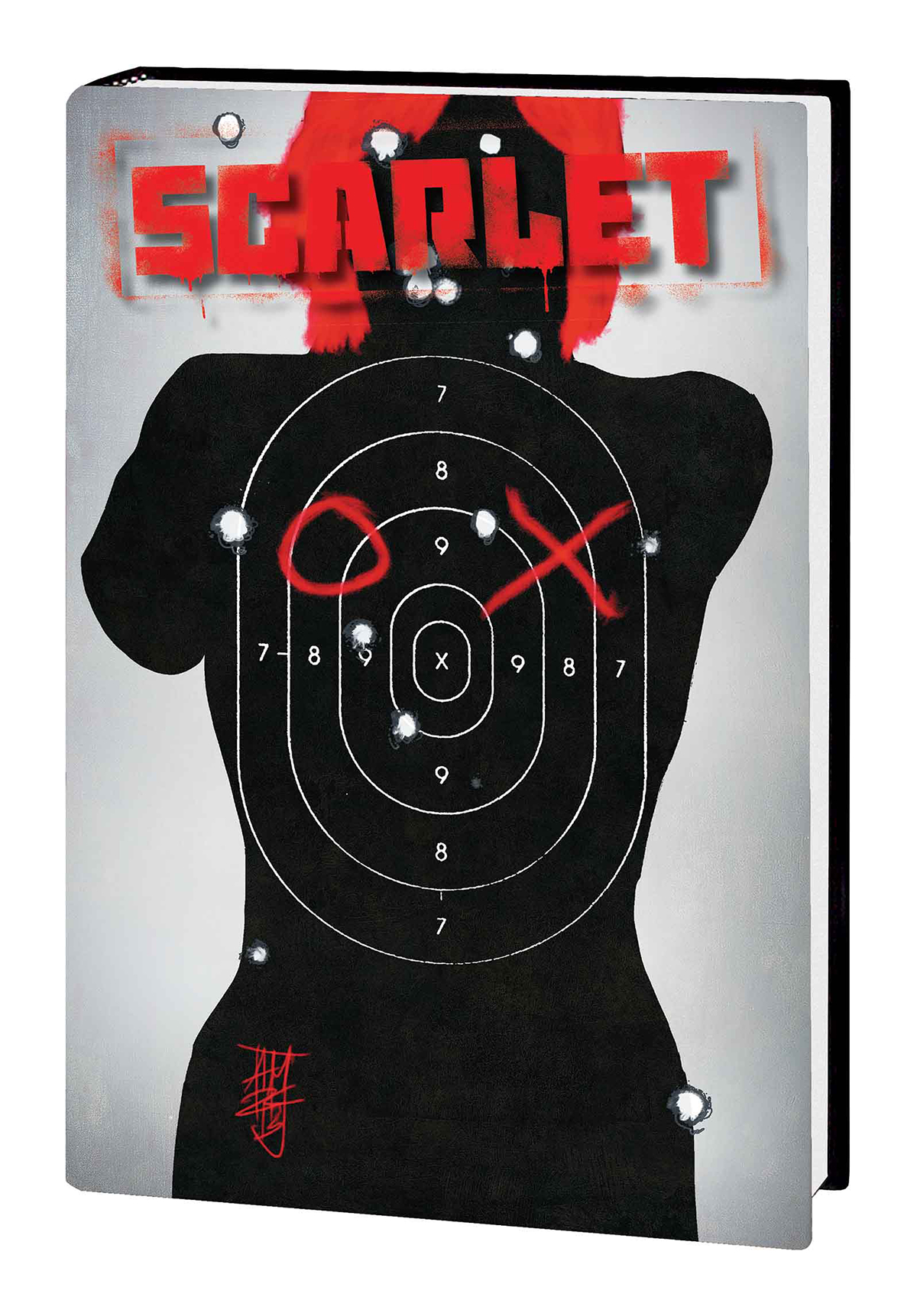 MAY160909
(W) Brian Michael Bendis (A/CA) Alex Maleev
The most controversial and best-reviewed comic book on the stands today is back! From the Eisner Award-winning team of Bendis and Maleev (DAREDEVIL, SPIDER-WOMAN, MOON KNIGHT) comes the next chapter in Scarlet's one-woman American Revolution. Scarlet has declared war on a city strangled from within by corruption! Her call to arms has been heard all over the world - but now Scarlet makes her boldest move yet, taking City Hall hostage while the entire country watches. How will the public react to her list of demands? Can a modern revolution gain traction? And what will the government do to shut her down? The answers will surprise you, as Scarlet finds herself forced to make a dangerous and desperate move: letting them capture her! The creator-owned hit is back - and bolder than ever! Collecting SCARLET #6-10.
Mature
In Shops: Aug 24, 2016
SRP: $24.99
View All Items In This Series
ORDER WISH LIST