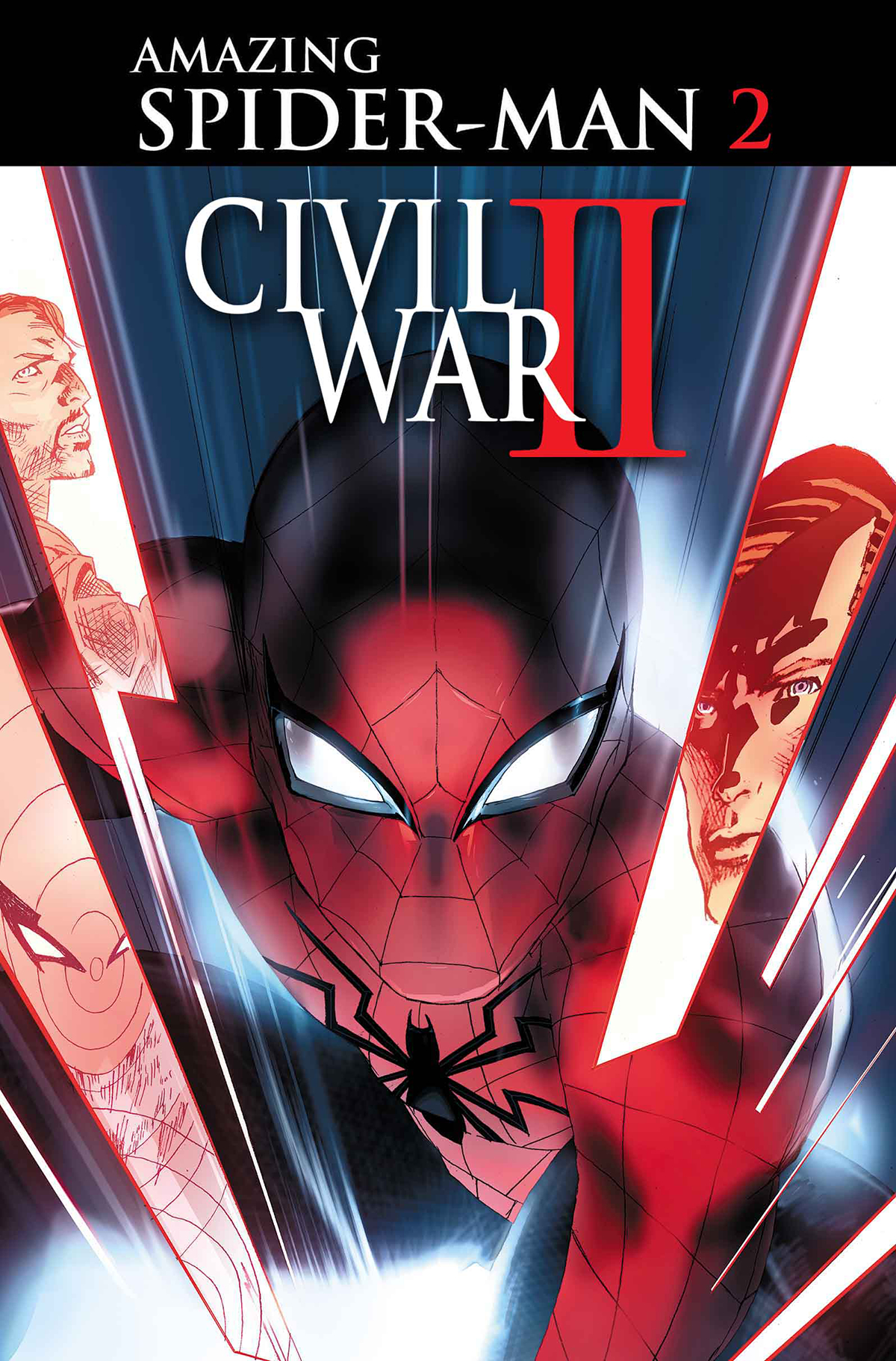 MAY160759
(W) Christos N. Gage (A/CA) Travel Foreman
• Ulysses made a shocking prediction that someone in Spider-Man's life would turn traitor... and it isn't who you'd expect!
•  The folks at Parker Industries already had one mole in their midst, another could destroy everything Peter's worked to build!
•  Good thing Peter's got his old pal, Harry Osborn by his side, right? ...Right?
Rated T+
In Shops: Jul 13, 2016
SRP: $3.99
View All Items In This Series