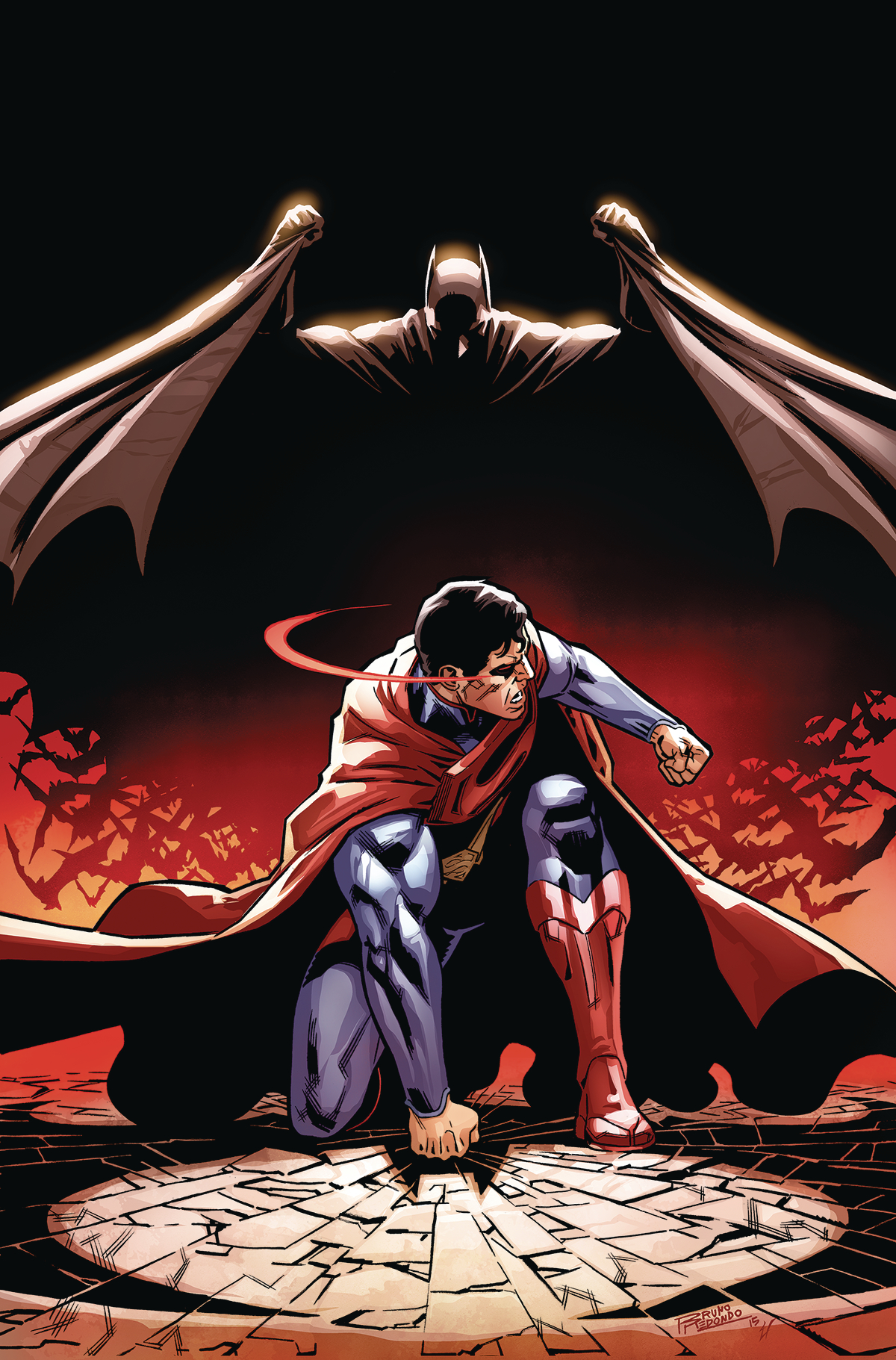 MAY160315
(W) Brian Buccellato, Tom Taylor (A) Mike S. Miller, Juan Albarran, Xermanico, Sergio Sandoval, Jordi Tarragona (A/CA) Bruno Redondo
It's the shattering conclusion to the year of the gods! In this title collecting issues #8-12 plus ANNUAL #1, the balance of power may be tipped by the arrival of a force that could challenge even the Gods of Olympus. Also, Wonder Woman must make a stand, and the final fate of Ares is revealed. The newest chapter of the INJUSTICE saga is here, as writer Brian Buccellato further explores what takes place before the events of the hit video game phenomenon.
In Shops: Aug 17, 2016
SRP: $22.99
View All Items In This Series
ORDER WISH LIST