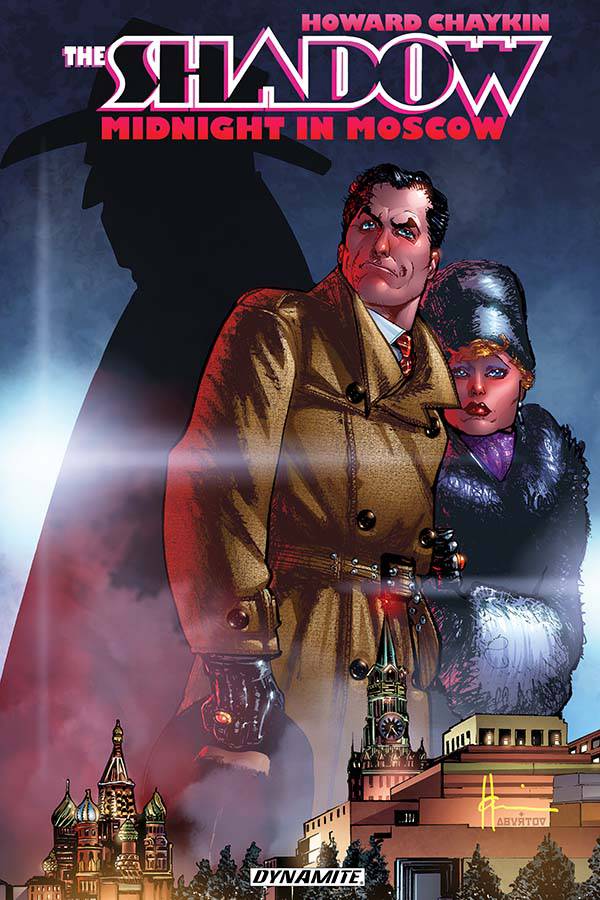 #
MAY151267
(W) Howard Chaykin (A/CA) Howard Chaykin
It's New Year's, 1950... the end of a tumultuous decade. Lamont Cranston, the man that the world and the underworld know all too well as The Shadow, has had enough. It's time for the mysterious nemesis of crime to hang up his cloak, his slouch hat, and his twin .45s, and retire from public life. But despite this momentous decision, Margo Lane and the rest of The Shadow's agents fear that mankind, teetering on the brink of nuclear Armageddon, may not be quite ready to be bereft of the dark avenger. Howard Chaykin, whose 1980s revival of The Shadow at DC Comics reinvigorated the character for comic lovers everywhere, returns to tell a mind-blowing tale of the Master of Men!  Who knows what evil lurks in the heart of men? Howard Chaykin knows!
In Shops: Aug 19, 2015
SRP: $19.99