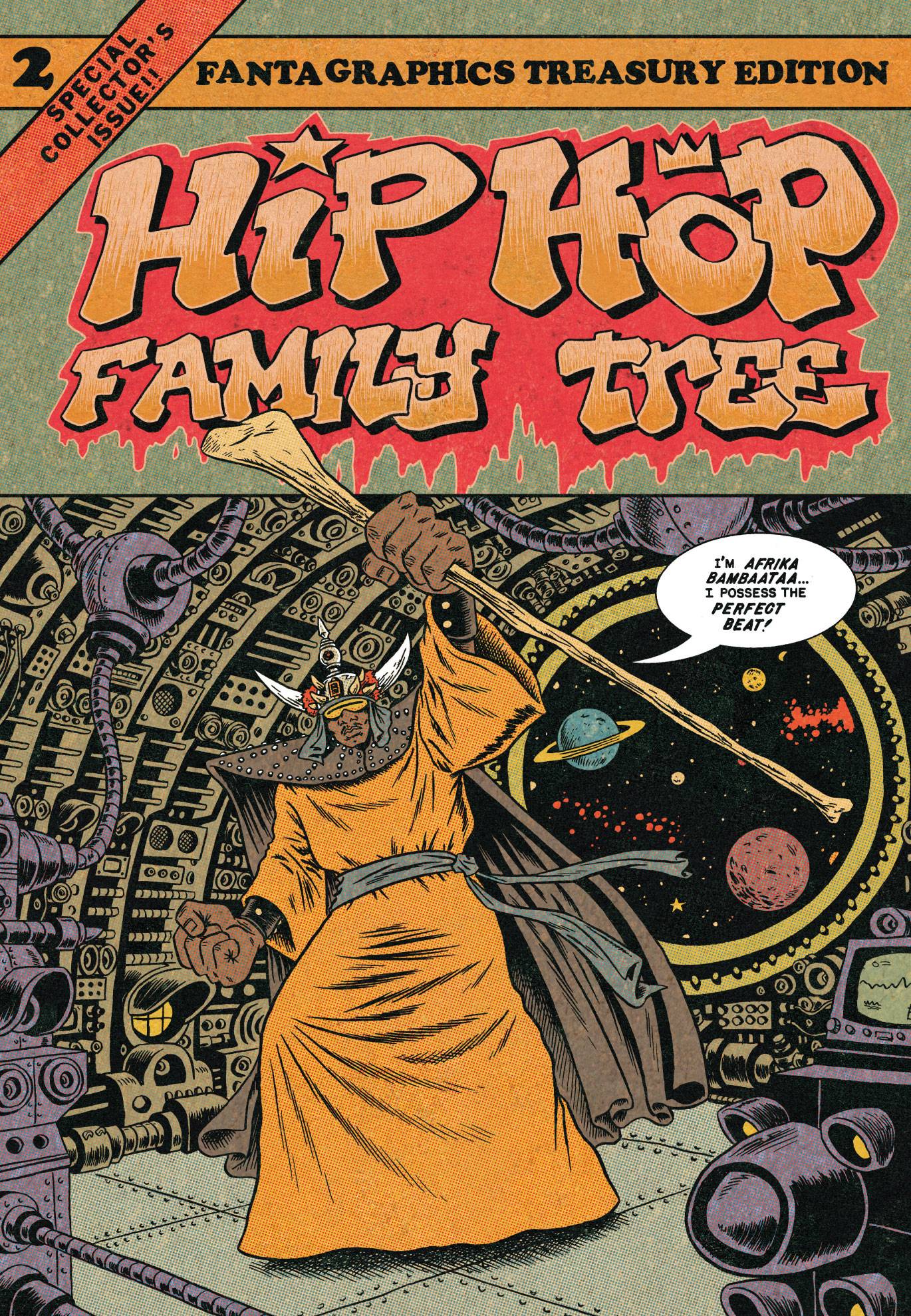 #
MAY141401
(W) Ed Piskor (A/CA) Ed Piskor
The best-selling nexus of comics and Hip Hop culture continues with this 2nd volume covering 1981-1983 when Hip Hop made the transition from parks and rec rooms to downtown clubs. Established icons such as Afrika Bambaataa and Grandmaster Flash appear along with new superstars like NWA, The Beastie Boys, Doug E Fresh, KRS One, ICE T, and early Public Enemy plus cameos by Dolemite, LL Cool J, Notorious BIG, and New Kids on the Block(?)!
In Shops: Aug 13, 2014
SRP: $27.99
View All Items In This Series
ORDER WISH LIST