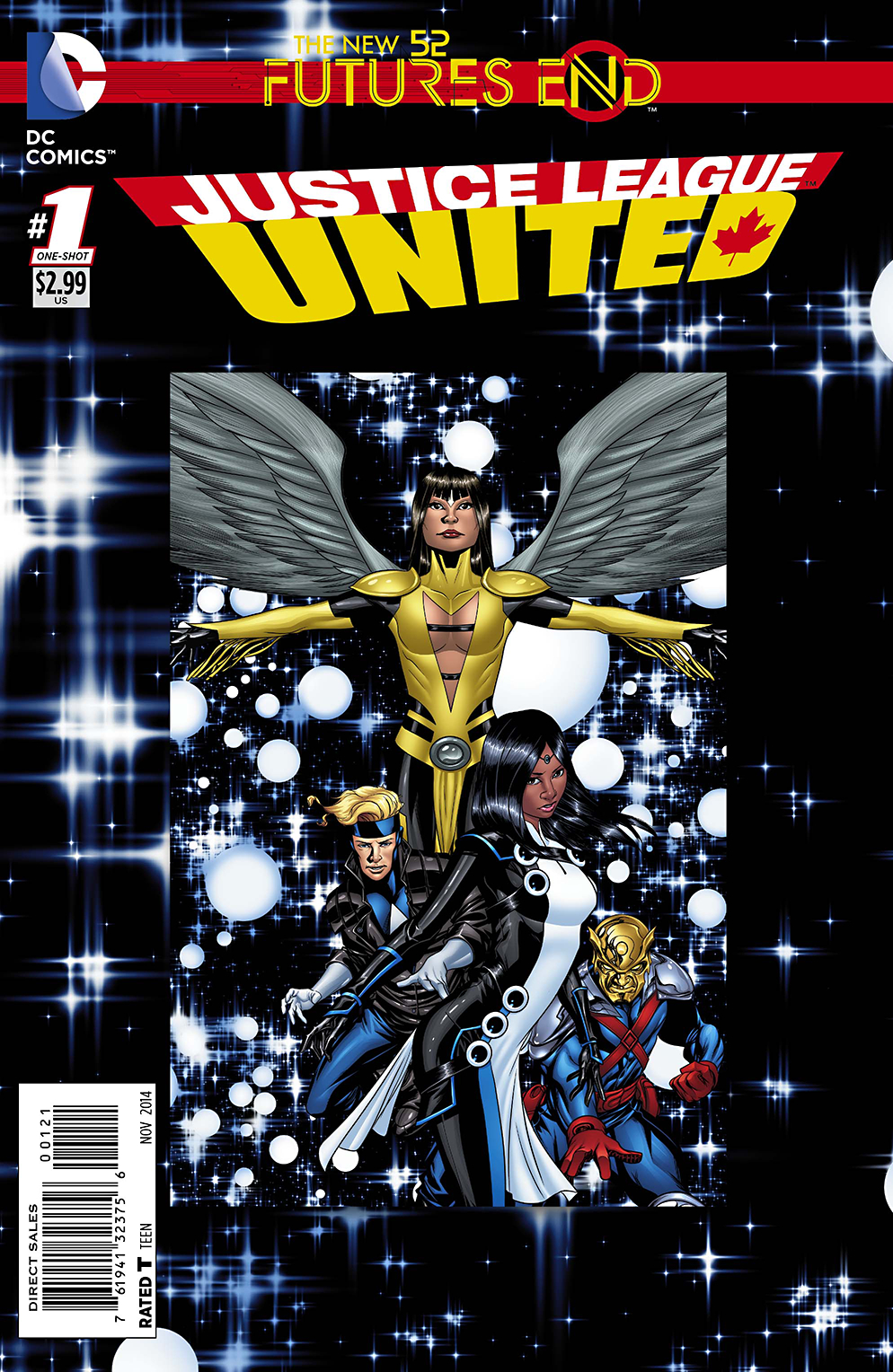 MAY140281
(W) Jeff Lemire (A) Jed Dougherty (CA) Mike McKone
In the concluding chapter of the epic story that began in this month's JUSTICE LEAGUE: FUTURES END #1, the armies of Mars rise against the unsuspecting population of Earth - and only the combined might of the Justice League and the Legion of Super-Heroes can stand against them!
In Shops: Sep 10, 2014
SRP: $2.99
View All Items In This Series