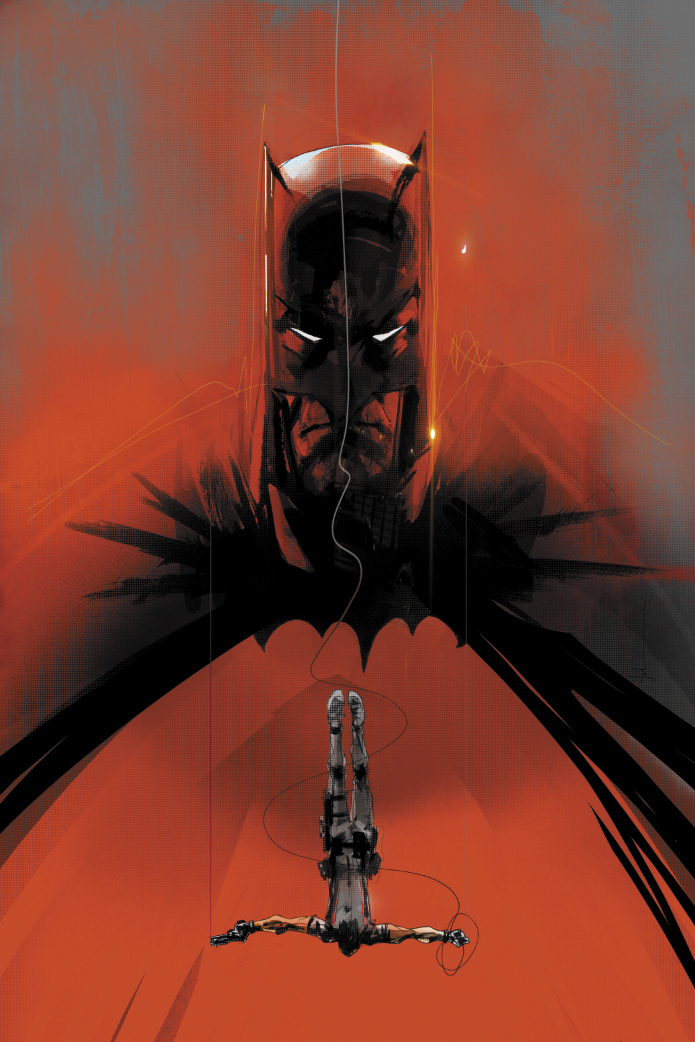 MAY140157
(W) Tim Seeley (A) Mikel Janin (CA) Jock
Dick Grayson. Former sidekick. Former Super Hero. Former dead man. And now...agent of Spyral?! A thrilling new chapter of Dick Grayson's life begins in this new, ongoing series. It's a super-spy thriller that will shock you and prove one thing: You might think you know Nightwing - but you don't know Dick.
In Shops: Jul 09, 2014
SRP: $2.99
View All Items In This Series