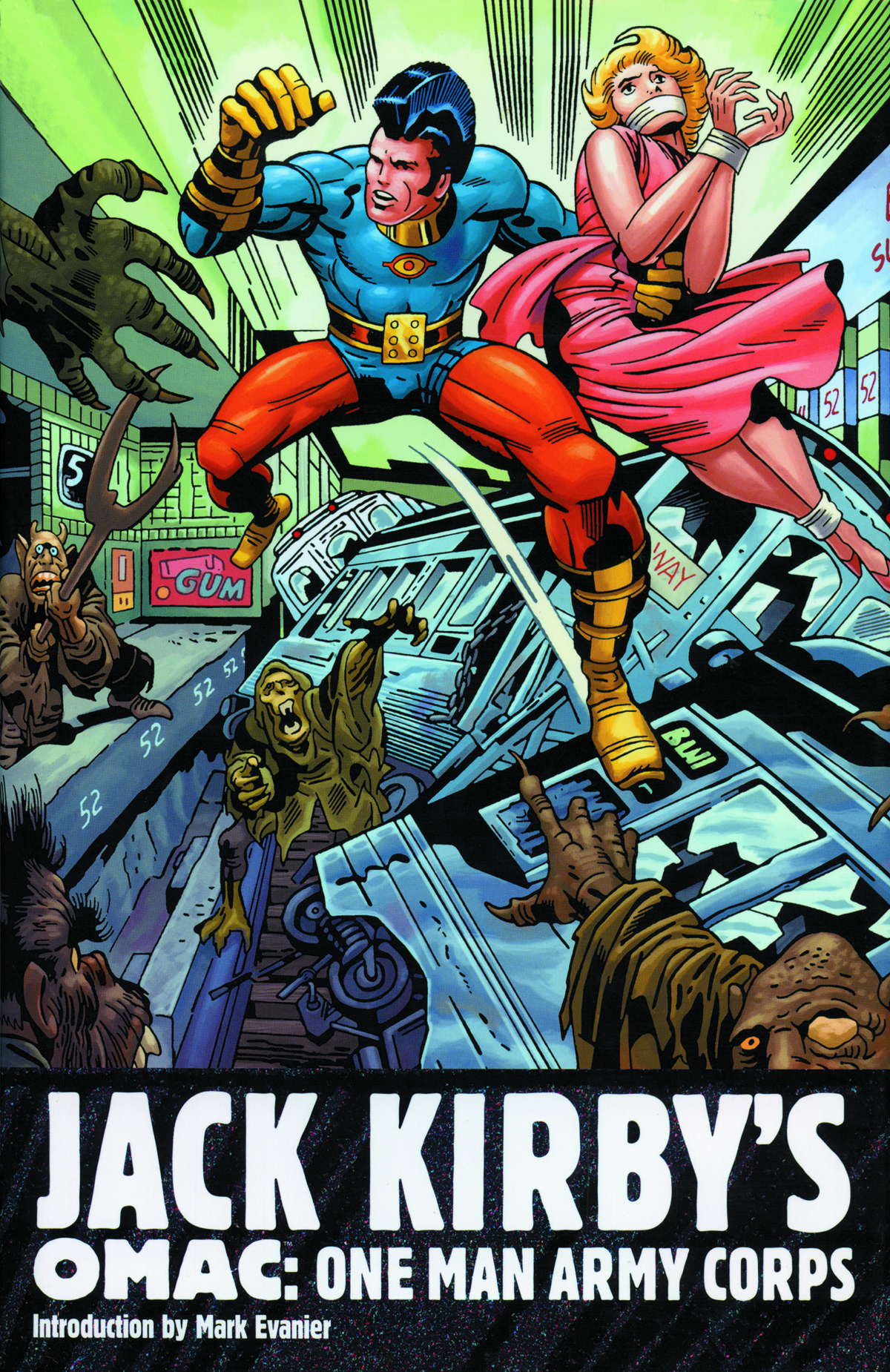 MAY130232
(W) Jack Kirby (A) Mike Royer (A/CA) Jack Kirby, D. Bruce Berry
Witness the debut of O.M.A.C. in this paperback collecting all eight issues of the legendary 1970s series! Meet corporate nobody Buddy Blank, who is changed by a satellite called Brother Eye into the superpowered O.M.A.C. (One Man Army Corps). Enlisted by the Global Peace Agency, O.M.A.C. battles the forces of conformity!
In Shops: Aug 28, 2013
SRP: $19.99