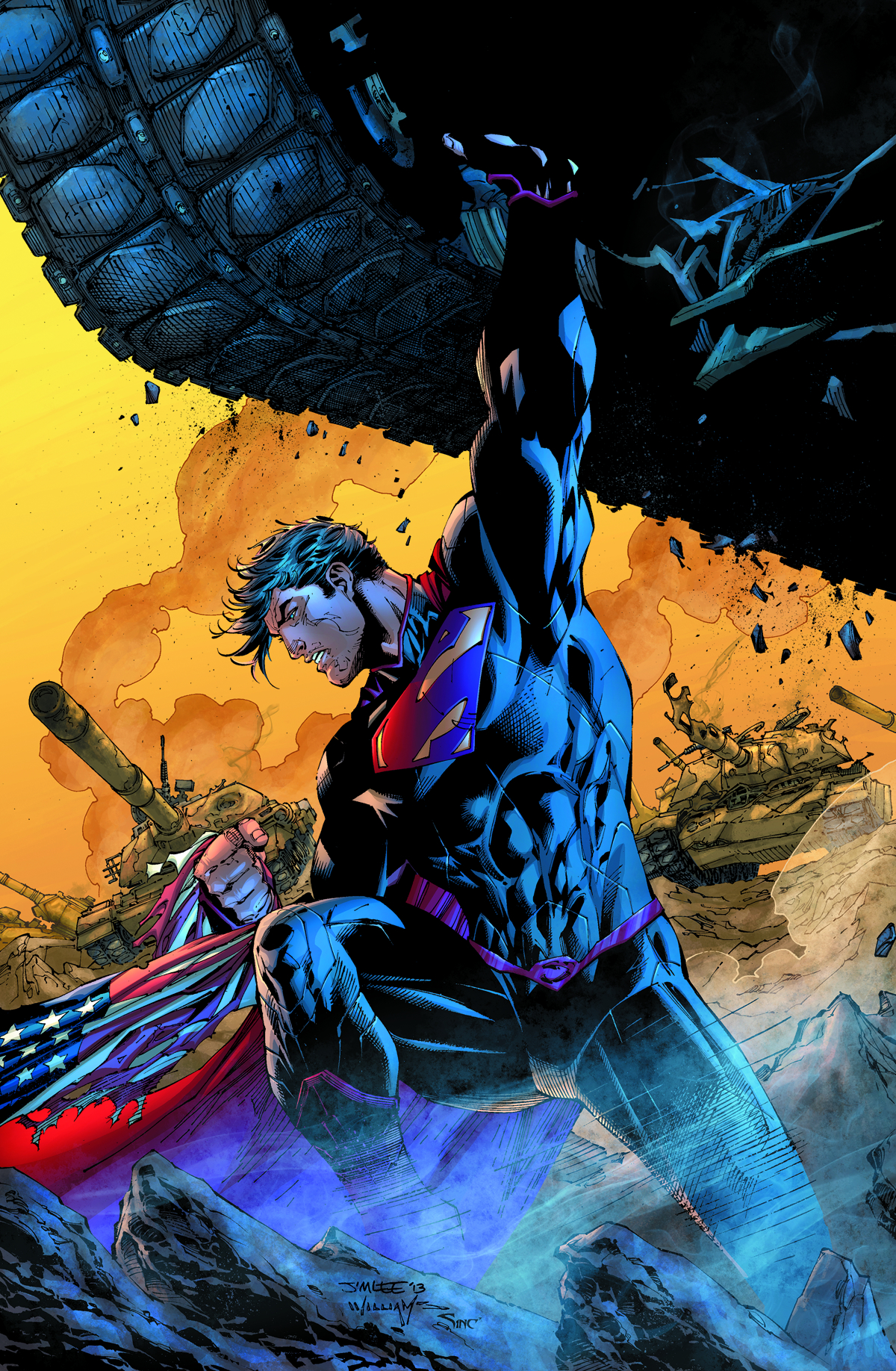 MAY130128
(W) Scott Snyder (A) Dustin Nguyen (A/CA) Jim Lee, Scott Williams
The technological terrorists called Ascension are growing bolder with every attack, creating problems only Superman can solve-and that's with help from the world's greatest detective, Batman! But the mystery that's really got them both worried is the unknown figure that's been shadowing Superman! And in this issue's backup tale, Jimmy Olsen takes center stage as Metropolis reacts to an event that's shaken the city to its core!
In Shops: Jul 10, 2013
SRP: $3.99
View All Items In This Series
ORDER WISH LIST