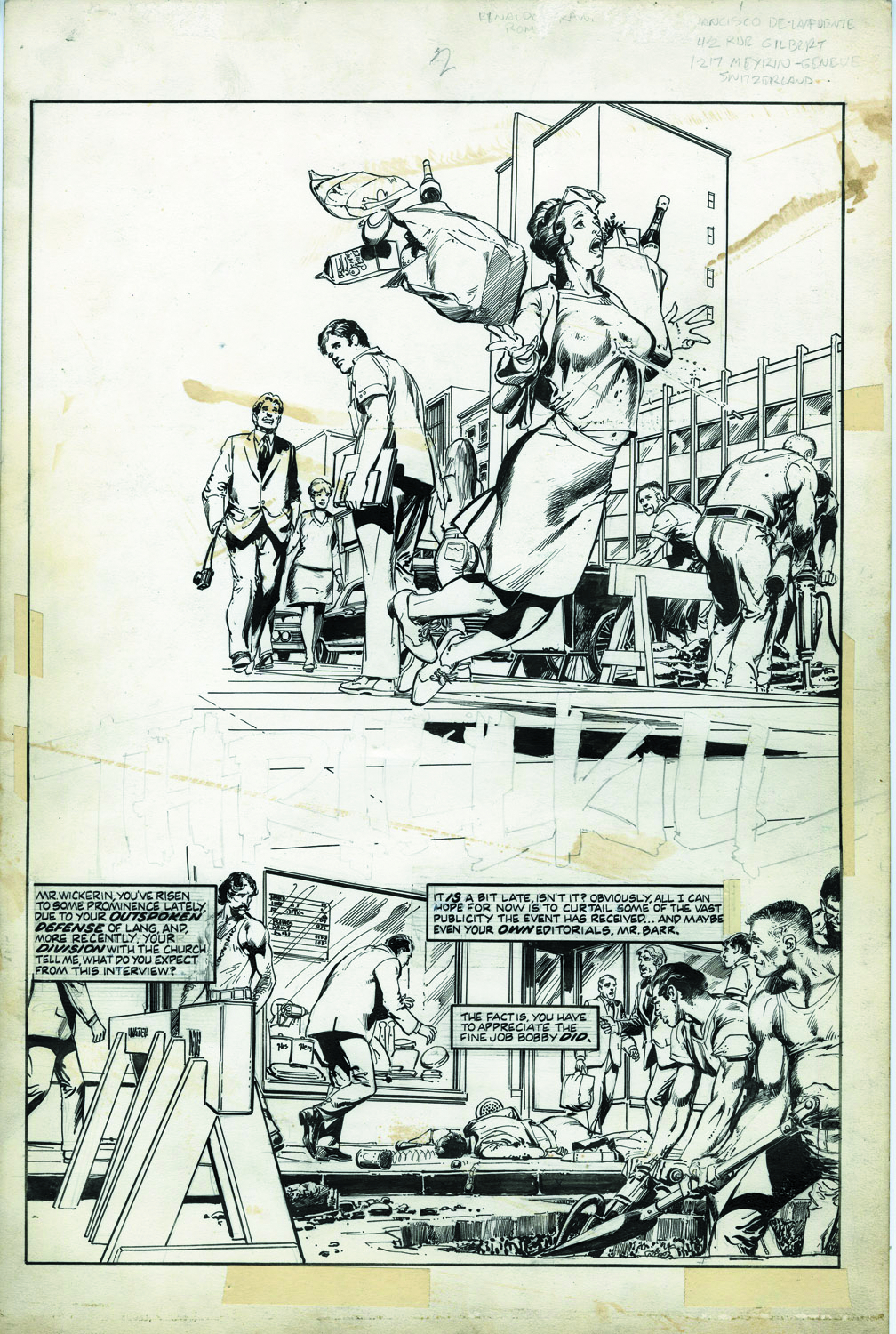 MAY120371
(W) Neal Adams (A/CA) Neal Adams
Neal Adams redefined the look of comics in the 1970s. His groundbreaking dynamic storytelling, coupled with a sense of realism that was never before seen in mainstream comics, has made Adams one of the most influential artists of the last 50 years. He was responsible for what many consider to be the definitive version of Batman, as well as being the co-creator of one of the Caped Crusader's greatest villains: Ras Al Ghul. He has produced near legendary runs on Green Lantern, Deadman (in Strange Adventures), the Avengers, the X-Men and many more.

Now IDW is pleased to present one of Neal's outstanding stories in the Artist's Edition Portfolio format. Each page scanned from the original art to match in exacting terms the look and feel of his original art.