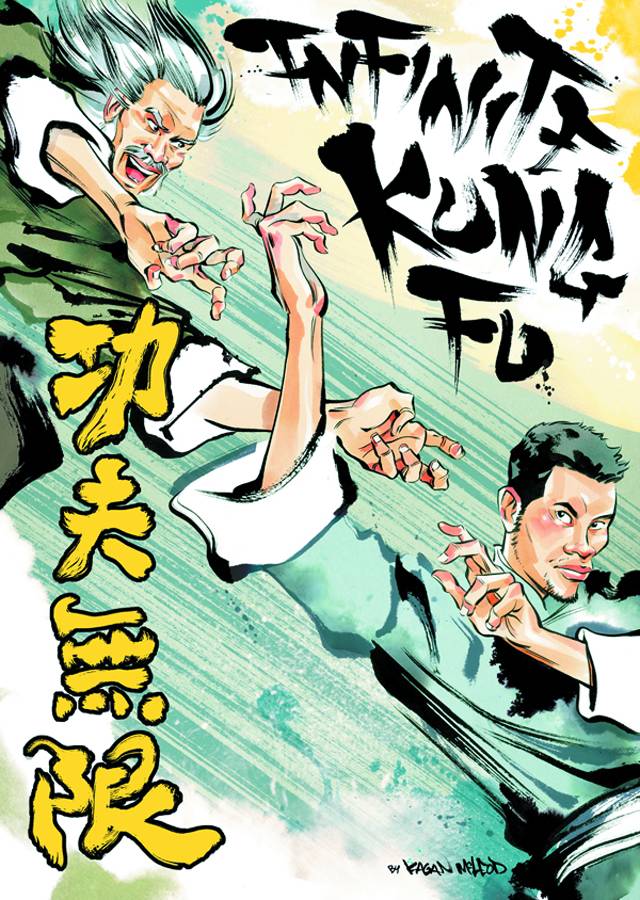 #
MAY111197
(W) Kagan McLeod (A/CA) Kagan McLeod
The Martial World is ruled by a mysterious emperor whose five armies are each headed by a cruel and highly skilled kung fu master. Lei Kung, a soldier in one of these armies, finds that he's been chosen as the one who will put an end to the emperor's tyrannical rule, personally! Allegiances are blurred, techniques are perfected, fists fly, limbs are lost and blood vessels burst in this tale of furious rivals, supernatural masters, walking corpses, and above all, raging kung fu!
In Shops: Aug 24, 2011
SRP: $24.95
ORDER WISH LIST