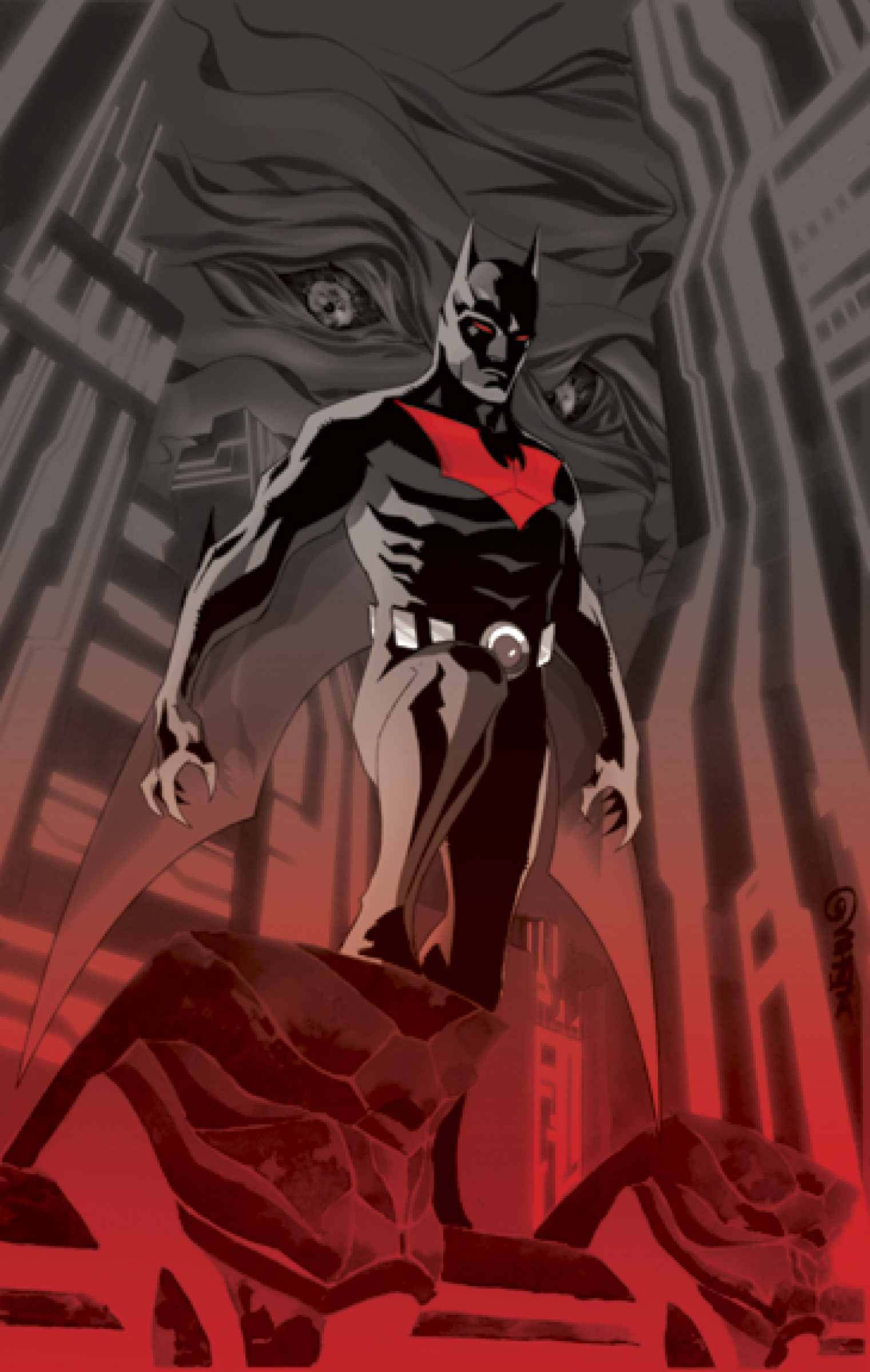 MAY108128
(W) Adam Beechen (A) Ryan Benjamin (CA) Dustin Nguyen
Written by ADAM BEECHEN o Art by RYAN BENJAMIN o Cover by DUSTIN NGUYEN
1:25 variant cover by J.H. WILLIAMS III
Terry McGinnis - the Batman of the future - and an elderly Bruce Wayne - the original Batman - are the sworn protectors of Neo-Gotham. But when someone targets The Dark Knight's old foes, the new Batman must begin a case that reaches back into Bruce Wayne's past and puts Terry's future directly in danger!
Don't miss the long-awaited return of the popular Batman Beyond franchise in this 6-issue adventure from Emmy Award-nominated animation writer Adam Beechen (Batman: The Brave and the Bold) and artist Ryan Benjamin (BATMAN & THE OUTSIDERS). And be sure to check out the SUPERMAN/BATMAN ANNUAL #4 2nd printing (MAY108079) from writer Paul Levitz and artist Renato Guedes starring the Batman Beyond characters!