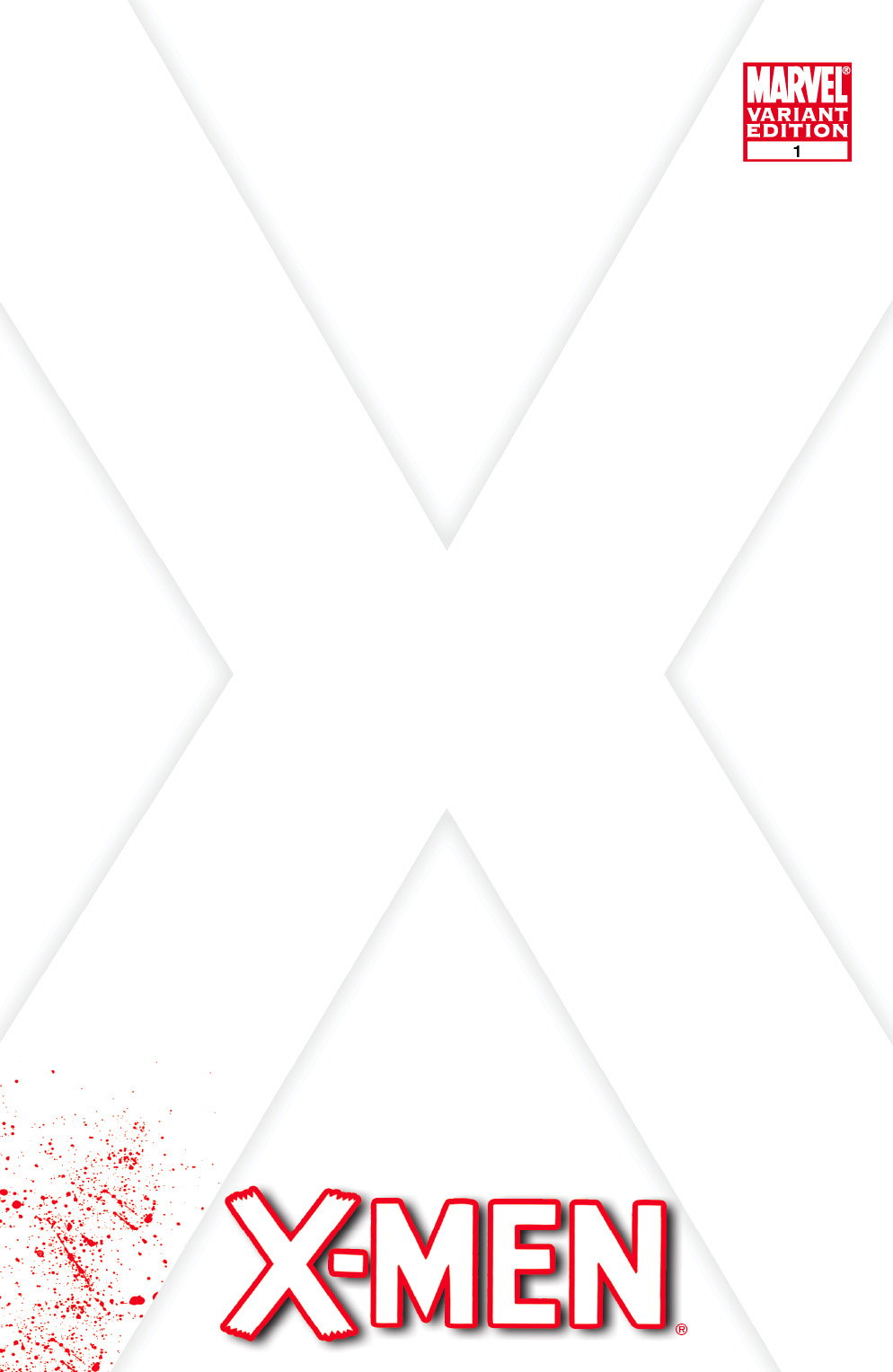 MAY100629
(W) Victor Gischler (A) Paco Medina
Written by VICTOR GISCHLER
Penciled by PACO MEDINA
Cover by ADI GRANOV
Blank Cover Variant Also Available
Variant Cover by JOHN ROMITA JR.
Variant Cover by OLIVIER COIPEL
Variant Cover by PACO MEDINA
Variant Cover by MARKO DJURDJEVIC
THE HEROIC AGE IS HERE!
"MUTANTS VERSUS VAMPIRES," PART 1
When a suicide bomber strikes in downtown San Francisco, it gets the immediate attention of the X-Men.  But this is not your garden variety terrorist - and he's not acting alone.  Vampires from around the globe are descending en masse on the City by the Bay, staking a brutal claim for the patch of land the X-Men call their home.  What is their agenda?  Who is their mysterious leader?  The X-Men are about to find out, as they brace themselves for a war of the species that will wrack the Marvel Universe.
40 PGS./Rated T+ ...$3.99