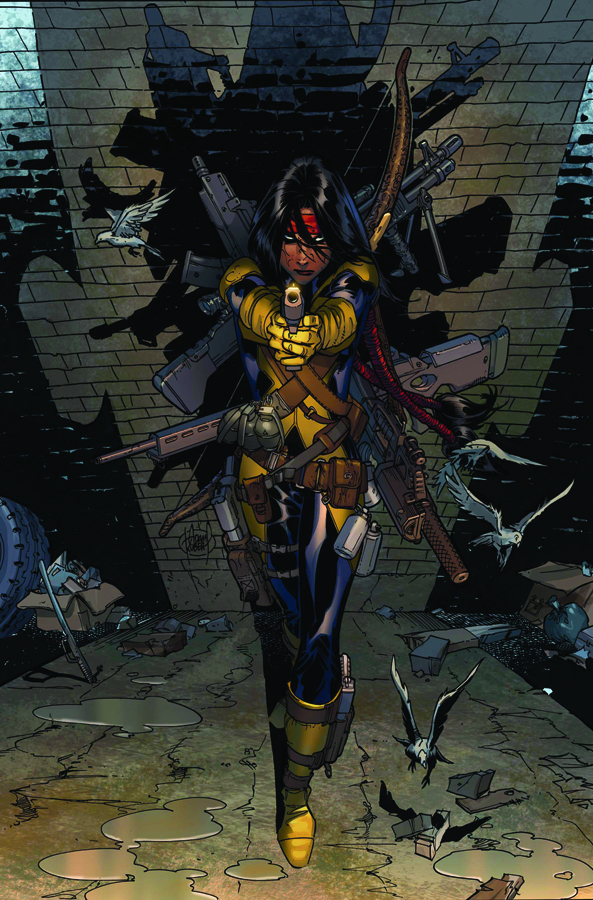 MAY090541
(W) Zeb Wells (A) Diogenes Neves (CA) Adam Kubert
Written by ZEB WELLS
Penciled by DIOGENES NEVES
Cover by ADAM KUBERT
Variant Cover by Mirco Pierfederici
50s DECADE VARIANT by TBA
"RETURN OF LEGION" Legion is back and has never been so dangerous.  Each personality in his head has its own super power and it seems like there's a new one every day.  They're all jockeying for position and they all want the New Mutants dead.  Dani Moonstar is at the center of all of this, but what can a depowered New Mutant do against a foe who has a million ways to kill her? Part 3 (of 4).
32 PGS./Rated T+ ...$2.99