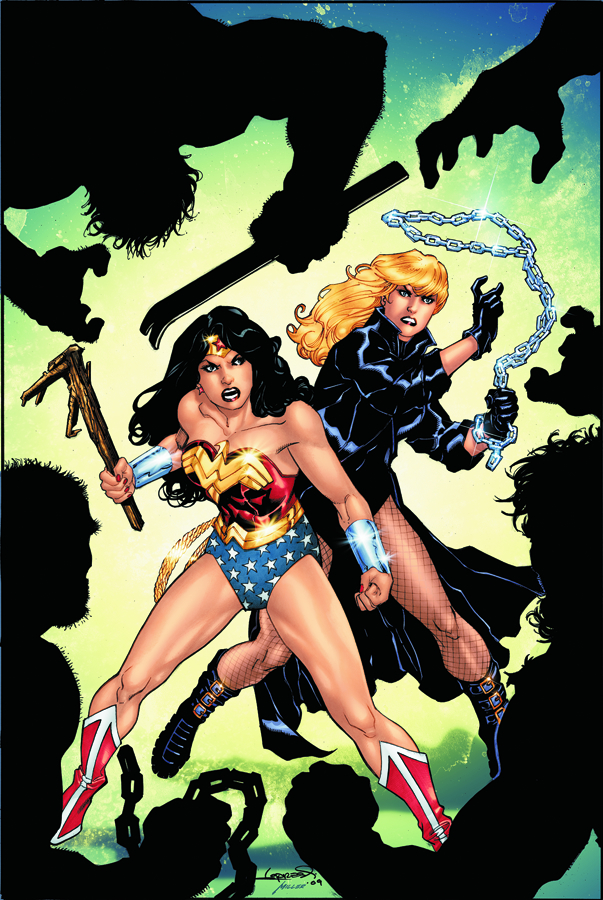 "Birds of Paradise" part 1 of 2! After the status-shattering events of WONDER WOMAN #33,  the world's most sensational team reunites, as Wonder Woman and Black Canary go undercover among some of the worst villains of the DC universe! It's gonna be a bad day for some bad men when the two toughest women in comics join forces!
On sale July 29 o 32 pg, FC, $2.99 US