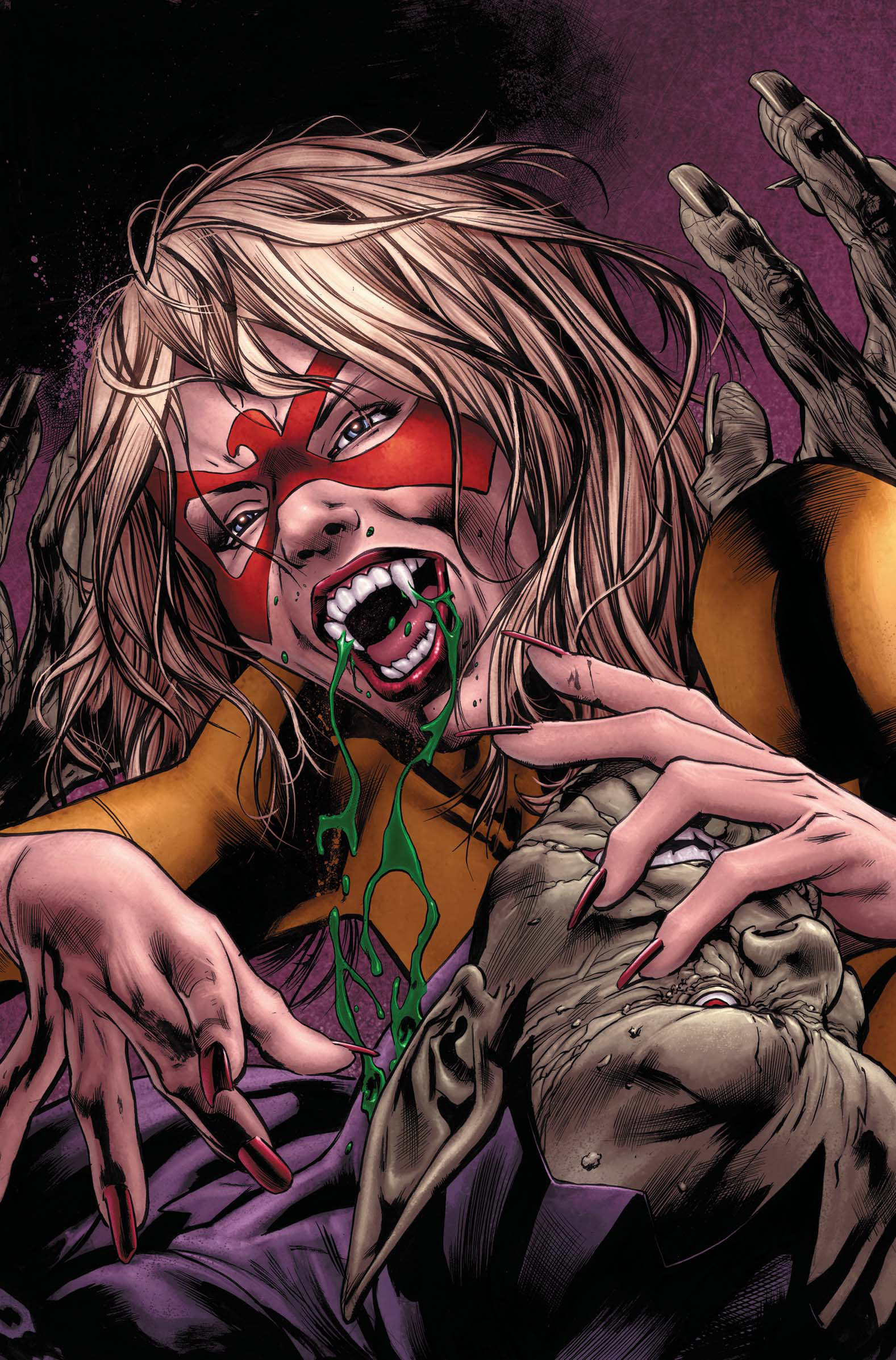 MAY082311
(W) Paul Cornell (A) Leonard Kirk (CA) Bryan Hitch
Written by PAUL CORNELL
Penciled by LEONARD KIRK
Cover by BRYAN HITCH
SECRET INVASION TIE-IN, PART 3 (of 4)
It's Science Fiction versus Fantasy as the war machines of the unstoppable Skrull army invade the magical realm of Avalon. Can Pete Wisdom and the rest of MI 13 keep the Skrulls from taking control of the world's magic? Will this be our heroes' finest hour? Or has the sun finally set on the British Isles?  And what is Spitfire doing to that Skrull on the cover?
32 PGS./Rated T+ ...$2.99