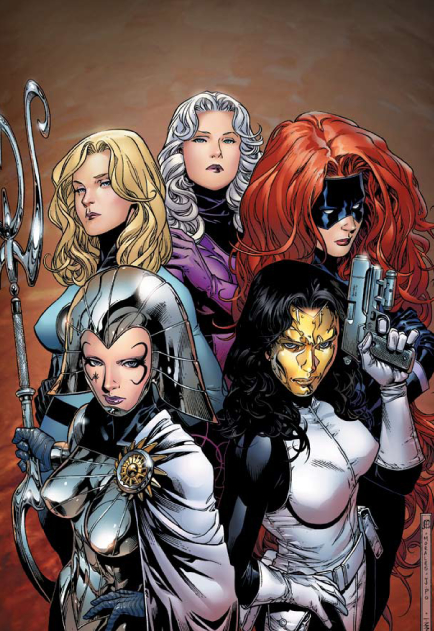 MAY072145
(W) Brian Michael Bendis, Brian Reed (A/CA) Jim Cheung
Written by BRIAN MICHAEL BENDIS & BRIAN REED
Pencils and Cover by JIM CHEUNG
They have faced the Skrull empire, the Hulk, the Sentry, the Infinity Gems and the Beyonder... but now the secret society of Marvel is faced with the one thing too much for even them... and the cover to this issue says it all. Oh, and there's this guy named Marvel Boy who declared war on the Earth.
32 PGS./Rated T+ ...$2.99