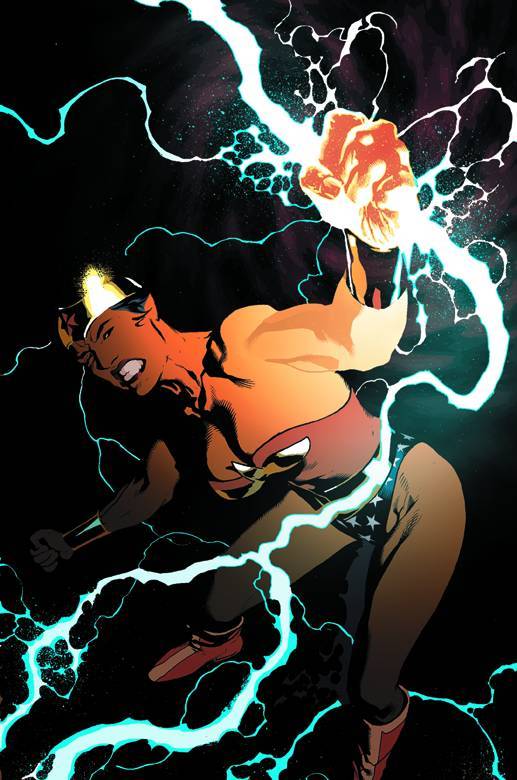 MAY030202
(W) Walter Simonson (A) Jerry Ordway (CA) Adam Hughes
Written by Walter Simonson;
ART by Jerry Ordway and P. Craig Russell;
COVER by Adam Hughes
In stores July 23.   "The Game of the Gods" concludes!  At the center of the universe, the ancient threat known as the Shattered God stands on the brink of bending all existence to his will.  Restored to full power, Diana learns the secret behind her recent transformation, but will it be enough to turn the battle?  Or will an unexpected champion be forced to make an incredible sacrifice?
FC, 32 pg