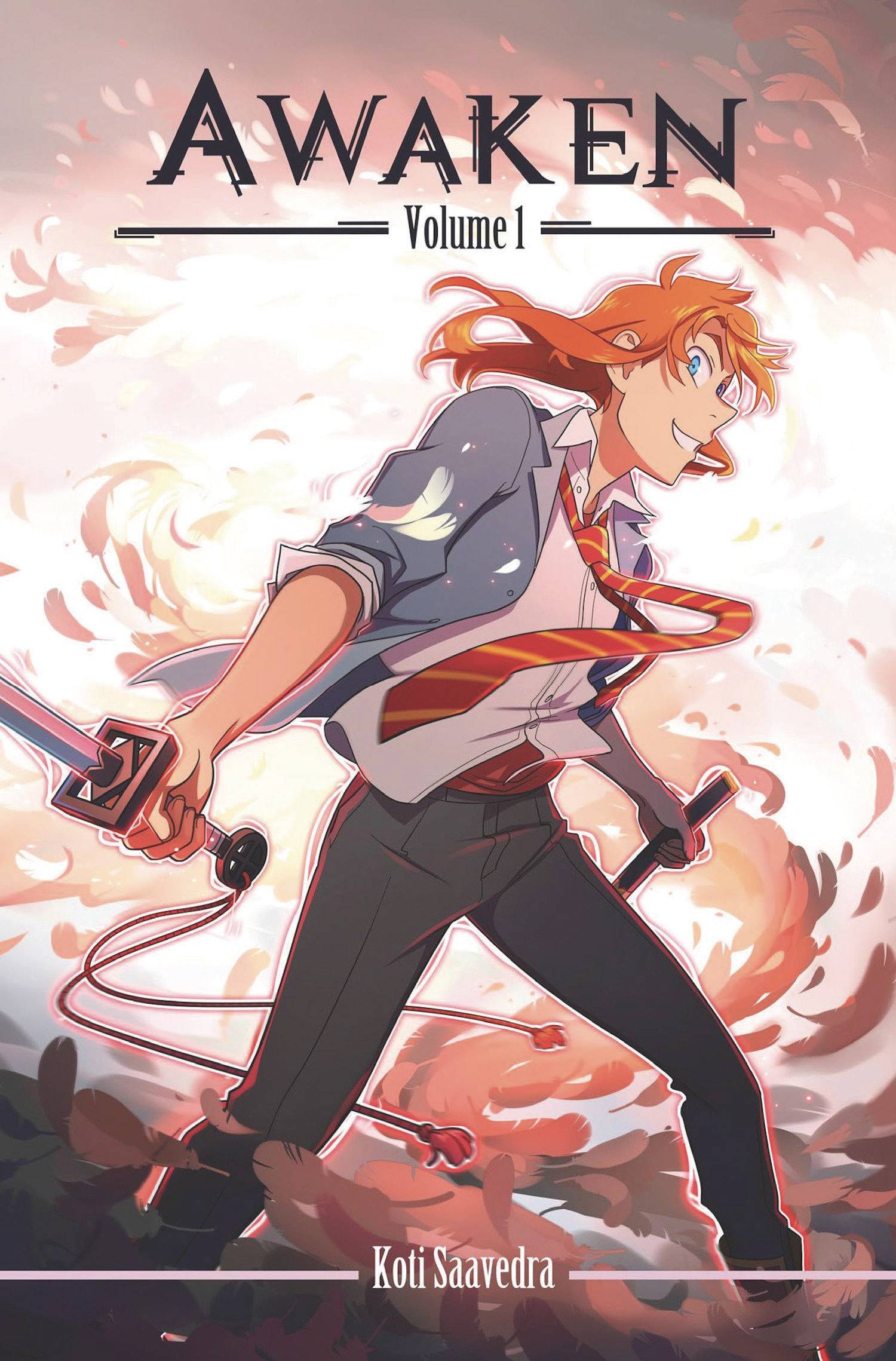 #
MAR228929
(W) Koti Saavedra (A) Koti Saavedra
Piras, the capricious and spoiled son of a military hero, dreams of becoming an elite Knight for the Nova Empire. But one day, when he literally crashes into a mysterious woman on the street, his life is turned upside down. Saved from a monstrous creature by a group of "terrorists," Piras is mesmerized by the strange new power that flows through him-only to learn that the Empire will hunt him down for it. Is this the end of his charmed life, and the start of a new quest for the truth behind the Nova Empire and the people it labels enemies? This supernatural action-mystery comic, heavily influenced by shonen manga, is written and drawn in full color by Chilean artist Koti Saavedra.
In Shops: Oct 12, 2022
SRP: $17.99
View All Items In This Series
ORDER SUBSCRIBE WISH LIST