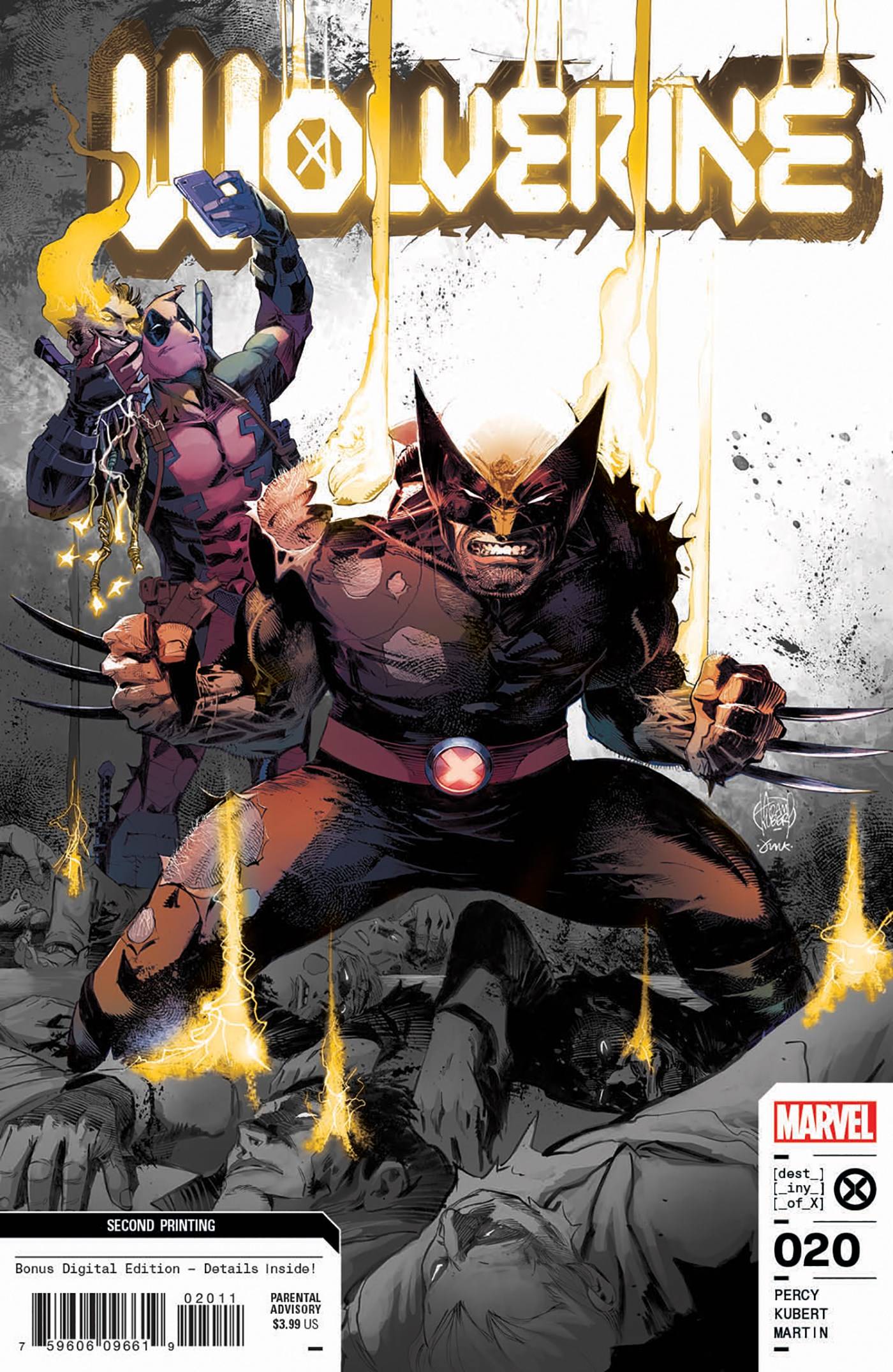 #
MAR228732
(W) Ben Percy (A/CA) Adam Kubert
THE BRUTAL RETURN OF THE BEST THERE IS...WITH AN UNLIKELY PARTNER!
DEADPOOL was the king of Staten Island - now he wants to be an honorary citizen of Krakoa. WOLVERINE just wants him to shut up. But when Deadpool uncovers a dangerous plot that could mean doom for the mutants' safe haven, it's going to take a titanic team-up of the Best There Is and the Merc with a Mouth to quell the threat. But that doesn't mean Logan has to like it. Featuring Wolverine and Deadpool at their most savage, as well as the return of a fan-favorite X-character to the Krakoan era! (And no, we don't mean Wade.)
RATED T+
In Shops: Jun 08, 2022
SRP: $3.99
View All Items In This Series
ORDER SUBSCRIBE WISH LIST