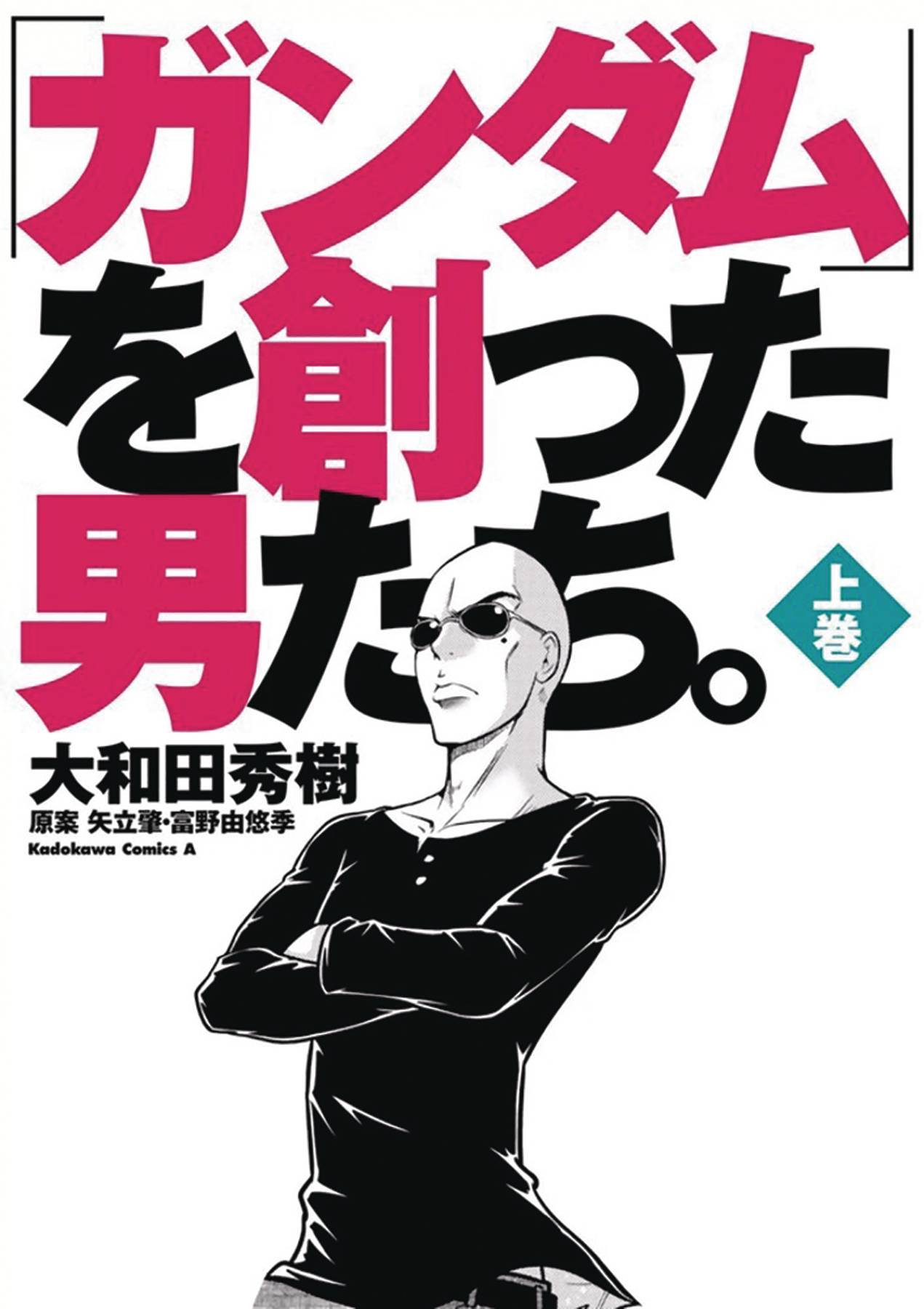 #
MAR222139
(W) Hideki Owada (A) Hideki Owada
In 1978 animation director Yoshiyuki Tomino set forth to change the Japanese animation industry. For decades prior, Japanese science fiction had churned out numerous tales of semi-autonomous robots that would often come to the aide of humanity, but as someone who worked on a number of those works, Tomino came to the realization that he wanted to see a more realistic robot narrative. His vision was one where the robot, while just slightly more human in appearance, was utilized more as a tool manipulated by man. With renowned artist Yoshikazu Yasuhiko by his side, and occasionally as his artistic rival, Tomino would change the way the whole world came to see Japanese animation and the broader toy and comics industries built around it.
In Shops: Jun 15, 2022
SRP: $21.95
ORDER WISH LIST