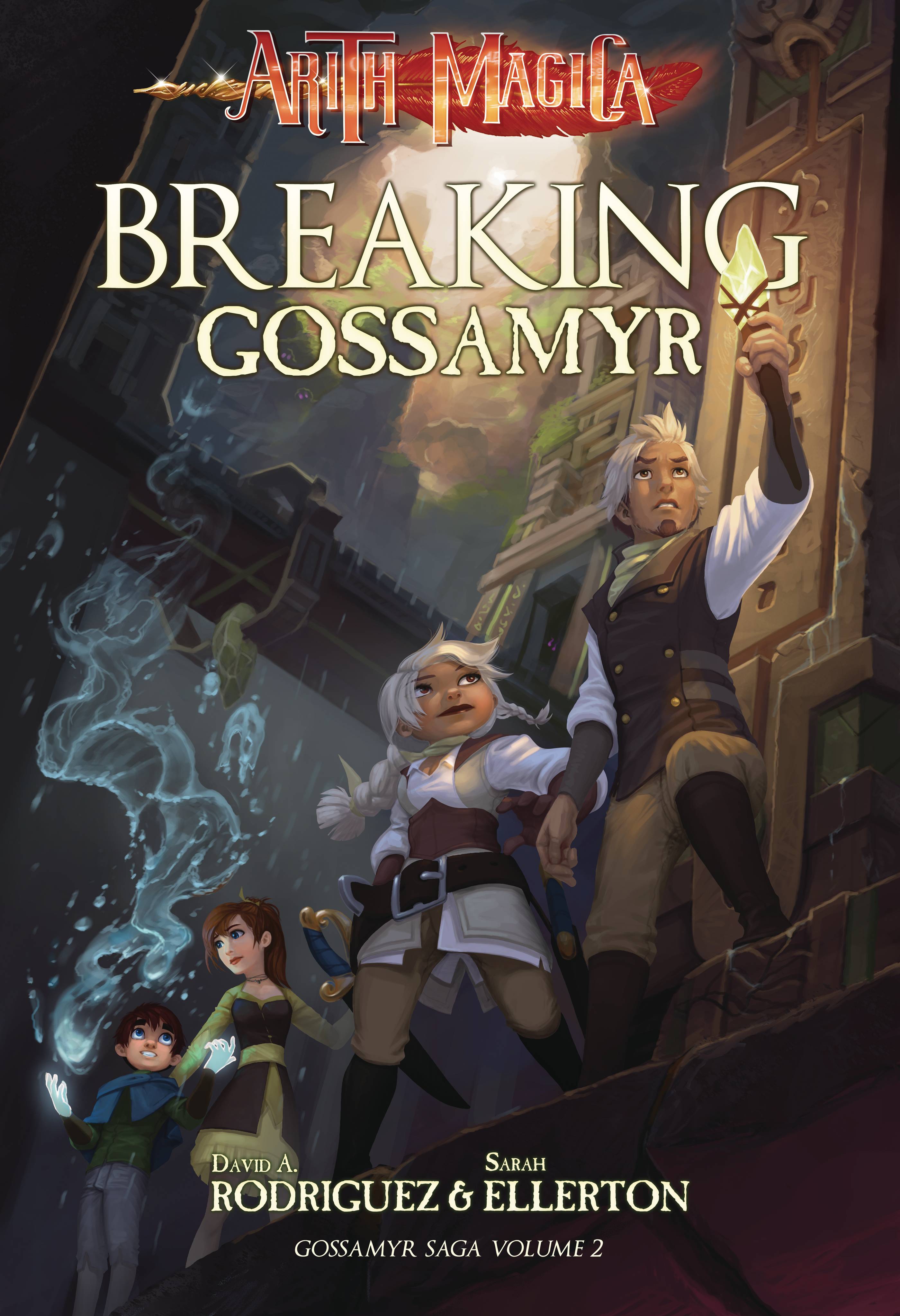 #
MAR221919
(W) David Rodriguez (A/CA) Sarah Ellerton
The long awaited sequel to the award-winning, all-ages, fantasy hit Finding Gossamyr has arrived. Return to the world where math is the language of magic and rejoin your favorite companions, Jenna, Denny, Eloric, Azure and Barnabus, three months after they successfully put a stop to the sinister machinations of the invading Skaythe. Eloric, the farmer turned would-be hero, played a major role in helping Jenna and Denny and believes he has earned the right to become a Bladeslinger. But when a new danger rises to threaten Gossamyr, Eloric finds himself overshadowed, and going to reckless lengths to prove his worth, that threaten not only his hopes of becoming a Bladeslinger, but also the lives of those closest to him.
In Shops: May 25, 2022
SRP: $12.99
View All Items In This Series
ORDER SUBSCRIBE WISH LIST