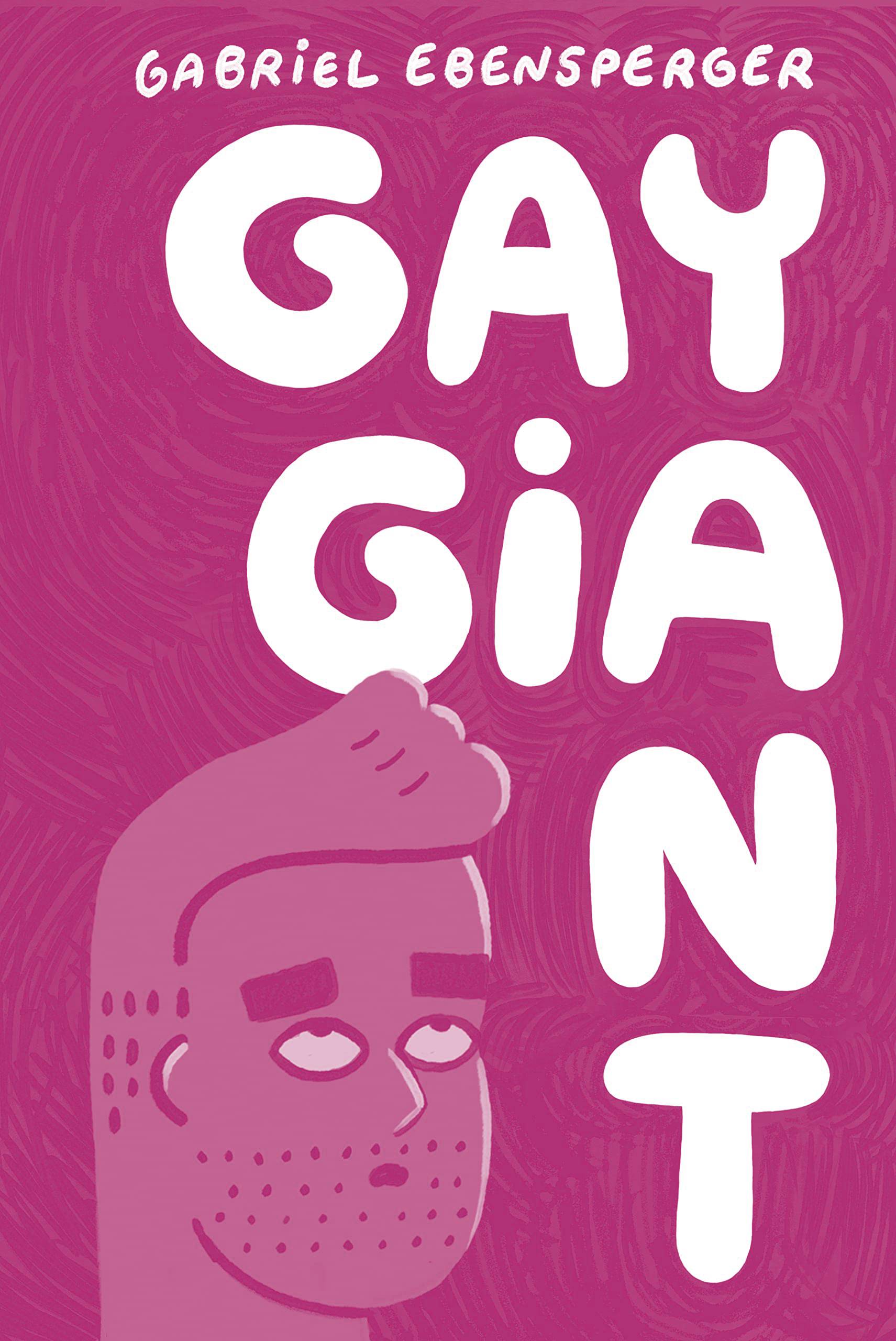 #
MAR221918
(W) Gabriel Ebensperger (A) Gabriel Ebensperger
A child who feels like an outsider in a world that's set against him. A boy who sings on the playground instead of playing soccer, who likes Barbies, and whose secretly favorite car is the one called Tutti Frutti. Gabriel Ebensperger shares with us his struggles with his own inadequacy, his feelings of guilt, and above all, his fear that his "difference" will be discovered. The vibrant bright pink pages of Gay Giant paint a picture of what it was like to grow up being gay in the '90s, through the voice of an endearing character, who on the way to becoming an adult realizes that the rejection of the world is never over, and that true acceptance comes from within yourself.
In Shops: Jun 15, 2022
SRP: $19.99
ORDER WISH LIST